Jahfeeil has been compared to artists such as Prince, Bob Marley, Curtis Mayfield, and D'Angelo, to name a few, because of his unique approach to songwriting. Their music styles and influences can undoubtedly be heard in Jahfeeil's songs. 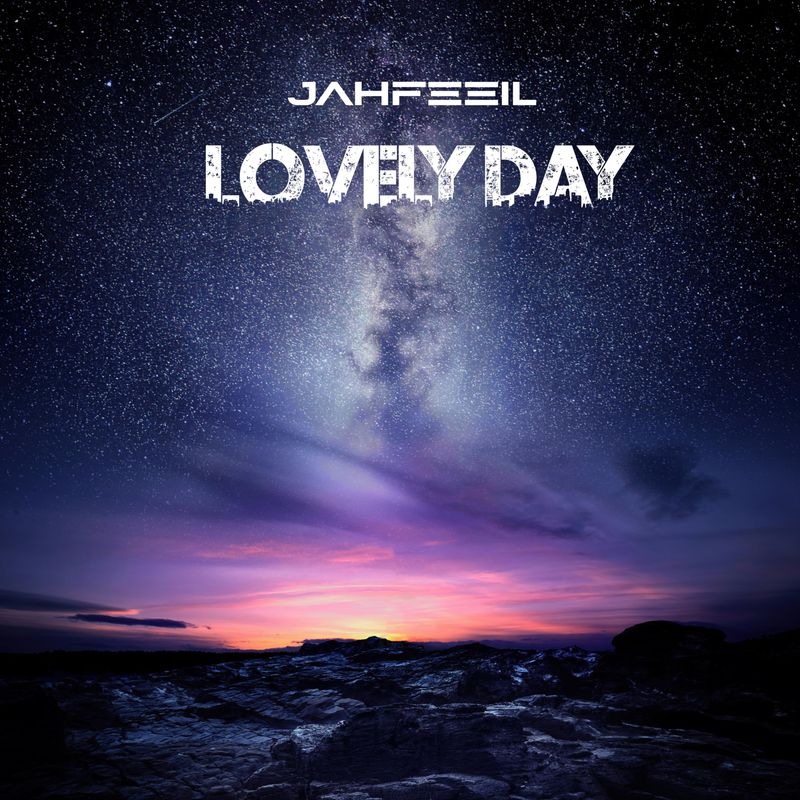 Elder Manley, better known by his stage name Jahfeeil, is a hot new singer who is quickly gaining popularity in the R&B industry. This remarkable solo artist and lead singer of the band free soul society, who recently released two songs titled "Luv Me Now" and "Beautiful," is now gearing up to make the industry feel his presence even more.

A singer, songwriter, producer, and guitarist, Jahfeeil is a multi-talented musician who was born in Los Angeles, California and raised in Houston, Texas. Jahfeeil made a name for himself in 2021 with his remake of Bill Withers' "Lovely Day." Jahfeeil has also written several songs, including his smash hits ``Take it off" and "4Ever." In 2021, Jahfeeil recorded a remix of his song "Take it off" with DJ Micheal Watts, the CEO of Swishahouse Records.

This African-American musician has had quite an impact on soul and R&B music, and he shows no signs of slowing down. "Sorry," his most recent release, is a great example of his sonic vision, marking a truly unique step forward for this artist, whose sound is becoming increasingly personal and defined with each release.

Fresh from the studio, Jahfeeil has just released a new single titled "Honey Cotton Candy." Without a doubt, there is a lot of excitement and frenzy surrounding this. This song is sure to go viral and end up on all summer playlists considering that his previous song “Body” was met with a warm welcome.

Jahfeeil's talent and dedication to his craft are evident in the passion and emotion he puts into his music, which sets him apart from other musicians today. His passion for music and relentless work ethic has propelled him to the forefront of today's most promising up-and-coming musicians in such a short period of time.

Jahfeeil has been compared to artists such as Prince, Bob Marley, Curtis Mayfield, and D'Angelo, to name a few, because of his unique approach to songwriting. Their music styles and influences can undoubtedly be heard in Jahfeeil's songs. This multi-talented superstar will quickly establish himself as the artist to turn to when you're in need of a pleasant song that soothes the heart.

For more information on the artist and his music, visit  https://jahfeeilmusic.com/ and feel free to contact him via the email address provided for interviews and collaborations.