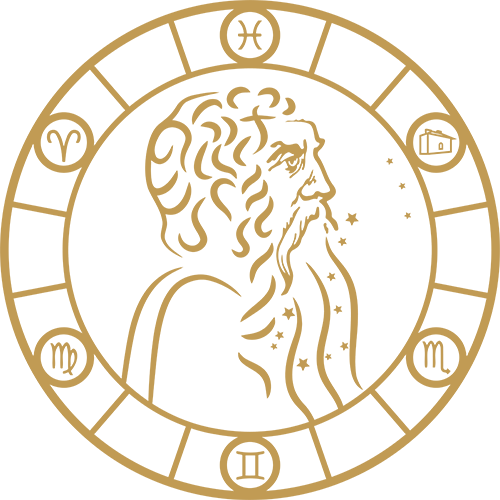 The famed easel is manufactured and distributed by Da Vinci, Inc.,  the makers of the trending Da Vinci’s Easel. Da Vinci, Inc. is pleased to announce its essential painting tool is now available for purchase from its online retail store.

More information is available at http://davinciseasel.com.

Da Vinci, Inc. is an online website and e-commerce store that aims to aid in the global discovery, education, and progression of the systems, teachings, and methods of Leonardo Da Vinci. The company believes the tools of Da Vinci belong in the hands of anyone willing to use them.

As such, in the company’s most recent news, Da Vinci, Inc. is announcing the launch of its patent-pending Da Vinci’s Easel — one of the famed artist’s most coveted tools. The Da Vinci Easel is a multi-part painter’s easel with a mirror mounted at a 55-degree angle facing the painter. The canvas, directed towards the mirror (and away from the painter), sits at a 15-degree incline. The painter then approaches the easel from behind the canvas and paints while observing the newly created virtual canvas in the mirror — never once looking directly at the canvas below, until the artwork is completed.

“Da Vinci’s Easel operates on three main principles of perspective: Depth Preservation, Perspective of Diminution and Objective Perspective,” says CEO and founder of Da Vinci, Inc., Payton Lowe. “These concepts, intriguing as they may sound, break down into simple concepts of light.”

According to the company, Da Vinci’s Easel was reverse-engineered through Lowe’s five years of research. With research emerging from the hypothesis that Leonardo’s mirror script results from Leonardo’s technique, and not a carefully planned method of concealment as commonly interpreted, a mirror-based easel was tested in various configurations — leading to the discovery of Da Vinci’s Easel.

“We have many people ask us how confident we are that this is Da Vinci’s easel,” continues Lowe. “The irrefutable evidence is actually confirmed by Leonardo’s own hand. Widely accepted is the distinctive pattern created as hatching lines are sketched. With a darker intensity at the onset, while becoming lighter as the shape of the hand moving pulls the utensil up from the page. However, Leonardo’s hatching begins lighter and ends darker. That is, towards the top of the page, Leonardo’s hatching is coming to an end. This pattern can only be created by an artist sketching from behind the canvas. Reaching over the head of the canvas, as demonstrated by the use of Da Vinci’s Easel.”

For further information or to connect with Da Vinci, Inc., please visit http://davinciseasel.com. About Us: Based in Colorado Springs, Colorado, Da Vinci, Inc. is dedicated to the discovery, education and progression of the systems, teachings and methods of Leonardo Da Vinci. The company manufactures and distributes Da Vinci’s Easel™ and has published a book on the current discoveries found inside Leonardo’s work, along with life-size replicas of Leonardo’s inventions.