Millunati is an Australian-based singer-songwriter and filmmaker, with a multicultural background, and fluency in multiple languages. He believes that art has the power to bring people together and make a positive impact on society.

Millunati is an Australian-based singer, songwriter, and filmmaker who has been making a name for himself in the music industry since 2022. One of the things that sets Millunati apart from other artists is his multicultural background and his fluency in multiple languages. In addition to his native English, he is also fluent in Persian and Turkish. This has helped him to connect with a diverse array of fans around the world, and his music has found an enthusiastic audience in countries as far-flung as Iran, Turkey, and internationally. 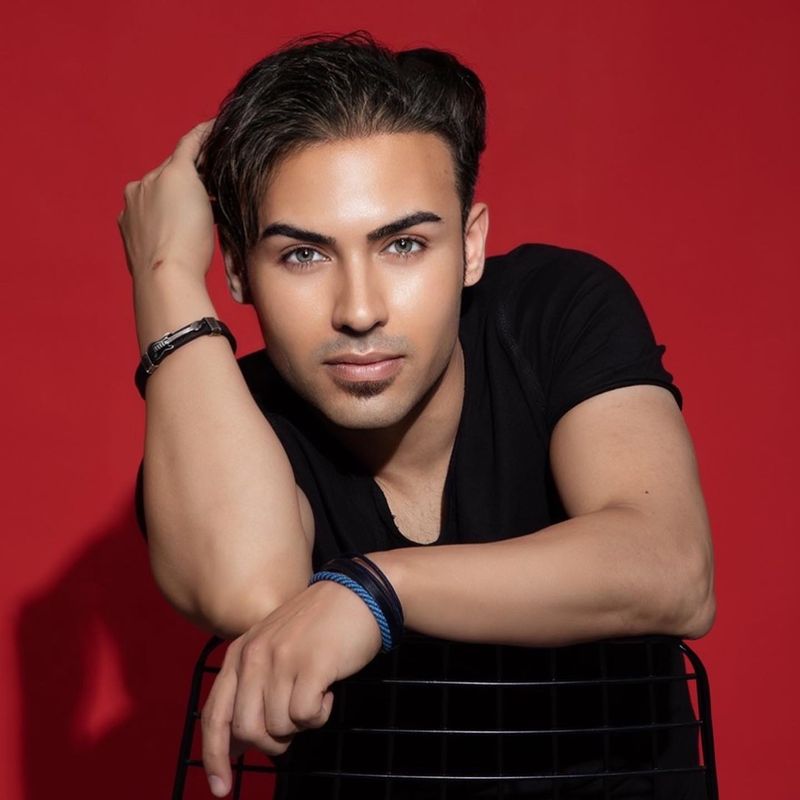 Born in November 1984, Millunati began his career as a songwriter, selling his work to a variety of singers. In 2022, however, he decided to take the stage himself and release his own music. His debut single "I Have Never said" was a hit in the deep house genre, telling the story of unrequited love.

Following the success of "I Have Never Said," Millunati has travelled around the world to do his music projects such as the united states of America, Italy, Turkey, and Bulgaria, and released a string of singles in various styles, including pop, electronic, and fusion. His single "Hug Me Baby" was a modern love song that attracted the attention of many young audiences in Iran, and was broadcasted on PMC TV. "Your Hair", was another romance in the pop style, which was able to introduce more audiences to his style. The use of violin and electric guitar brought a fusion of eastern and western music feelings.

In October 2022, Millunati released the single "Don't Fear" in support of the people of Iran against the regime's brutal slaughter.

Millunati is known for his deeply emotive and thought-provoking lyrics, which often explore themes of love, loss, and social justice. His music is both universal and deeply personal, and he has a reputation for being a powerful and passionate performer. He has recently signed with Vevo, the popular music video platform, and is poised to reach a wider audience with his unique blend of pop, rock, and electronic music.

Aside from his artistic pursuits, Millunati is also actively involved in charitable and activist work. He has lent his support to a variety of causes, including refugee rights, environmental protection, and animal welfare. He believes that art has the power to inspire change and create a more compassionate and understanding world, and he works tirelessly to use his platform to bring attention to important issues.

Millunati's latest single "In Your Arms" will be released in March, is a slow love song in the pop style that he hopes will attract the attention of the English-speaking audience around the world.

With a diverse range of styles and a unique approach to storytelling, Millunati is definitely an artist to keep an eye on in the coming months. He has worked with several notable producers and musicians in the industry, and his music has been praised for its innovative sound and thought-provoking lyrics. His background in cinema and television has had a major influence on his music, and he often incorporates visual elements into his music videos and live performances.

Millunati's music is available on major streaming platforms such as Spotify, Apple Music, Tidal and He is currently working on his first album, which is set to be released in the coming months, and fans can expect to hear a diverse range of styles and themes on the record.

Millunati's art is not only about entertainment, he believes that art has the power to bring people together, promote understanding and tolerance and make a positive impact on society. He believes that art can eliminate racism, war, manslaughter, religious fanaticism, and ethnic bias. He has used his music as a medium to raise awareness about social issues and inspire people to take action towards creating a more peaceful and just society.

Overall, Millunati is a talented and socially conscious artist who is dedicated to using his art to make a positive impact on the world.

About Us: Millunati Music & Entertainment is a multinational record label founded by Millunati, an artist with a multicultural background and fluent in multiple languages. With branches in Australia, Turkey, and the USA, the label is dedicated to discovering and promoting new talent in the music industry, providing a platform for emerging artists to showcase their work to a wider audience. With a unique background in music, cinema and television, Millunati Music & Entertainment offers a fresh perspective on the industry and supports and nurtures the artists it represents with the resources they need to succeed in the competitive music industry. Known for its eclectic mix of genres and a diverse range of artists, Millunati Music & Entertainment is quickly becoming one of the most respected and innovative labels in the industry.