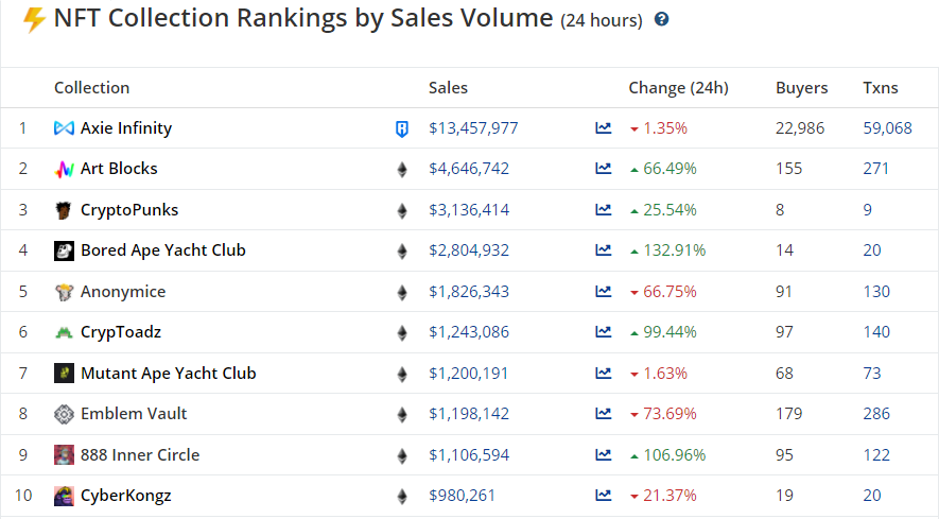 Play to earn, that’s a bold vision that the joint venture partners had when they established the gaming platform, Neko Inu. Coming from a combination of a cryptocurrency gaming developer and also an online gaming operator, there can be no better marriage made in heaven.

Grand visions usually are coupled with even bolder plans and from the point of incubation to storming the market, it has been an eventful two years for Neko Inu. Having established its first successful gaming with a 8,000 gaming community spanning from Singapore, Malaysia, Vietnam and Korea, the company is setting its eyes on more exotic territories such as Nigeria, South Africa and Eastern Europe with a growth target to reach 10,000 community members by the end of 2021.

The success of the game is constituted to its P to P marketplace concept which really encourages players to buy and sell among themselves and thereby increasing the time each player spends interacting with the gaming interface. With such strong statistics to back up the success pitch, Neko Inu has managed to obtain a series of licensing agreements signed by both online and offline gaming operators to launch their own “mini games” on the main gaming interface of Neko Inu. These licensing agreements both benchmark the number of users as well as the average time spent in the game to establish the commercial benefits that Neko Inu is set to enjoy. This revolutionary business model combined with the spinoff of Neko Inu which will be focusing on funding future games thru crowd funding by the community thru the circulation of a gaming token to be launch in 2022 has set its coffers over spilling with gold. Compared to the traditional advertising and other such revenue streams, the company has really benefited from the words “Big Data”.

Please stay tune to the latest developments of the company thru its’ relevant social media channels: and watch out for this next potential gaming Unicorn!

Recently, the hype about NFT, or non-fungible token are a red hot commodity class in 2021. Collectors worldwide spend thousands or even in extreme cases, hundreds of thousands of dollars to ensure that they possess the rarest, most special digital works of art. Looking at the recent fever in Axie Infinity development in the NFT niche holds a very strong promise to the future potential for the Neko Inu pet characters.

The recent launch of the “National Day Series” of the Neko Inu pets carrying flags is in unison with the new community developments in the various countries that Neko Inu has ventured into. This and the recent “Naming of Pets” all present potential possibilities for NFT creation in Neko Inu. Here are few ways how it can happen:
1. Outcome-Based NFTs

Classic example was the “Trump or Biden win” NFT token by Beeple that was supposed to change forever into one state depending on the outcome of the election, this NFT has the record-holding price of USD6.6million!

An example of this in Neko Inu, could be the final NFT being a pet with the fixed name obtained from the polling results of the “Naming of Pets” Competition, or in an another scenario, the first Jackpot Win for the newly named Pet etc.

As mentioned for the “National Day Series”, Neko Inu could launch this as a NFT series featuring all the designs of the Pets in different actions such as sleeping, awake, etc. and when all are collected as a full set, based on the first five collectors who do so, generate an unique GOLDEN Neko Inu National Day NFT (there are only five different National Day Pets). This is definitely going to create waves of hyped interest in the gaming community. An example of such in the current NFT space was the launching of the Janky Ass Crypto Collection, and the starting prices of all these NFTs were set at USD1,000 and based on specific conditions, the collector can obtain one of the 2 extra surprise Silver Janky and Gold Guggimon NFT design which is not for sale. Well, with a starting price of USD1,000 for a standard Janky Ass Crypto Collection NFT, god knows what will be the final secondary market price of the not for sale Silver Janky or Gold Guggimon NFT Designs.

The unlimited potential of the Neko Inu Gamification on the various pets that are now being featured in the game and the combination of the NFT factor will present the next immerse business opportunity for the Neko Inu platform and create huge profit possibilities for the gaming community as they become the first to own such limited edition NFT collections which the latter generation of Neko Inu gaming communities would never be able to obtain at first hand.

From Play to Earn and now Collect to Profit, the gaming community of Neko Inu platform is set to benefit as Neko Inu becomes the next potential Axie Infinity in the NFT Charts!