Mr. Gomez Writes History as the First Spanish DJ to Perform on the Brooklyn Bridge In New York City 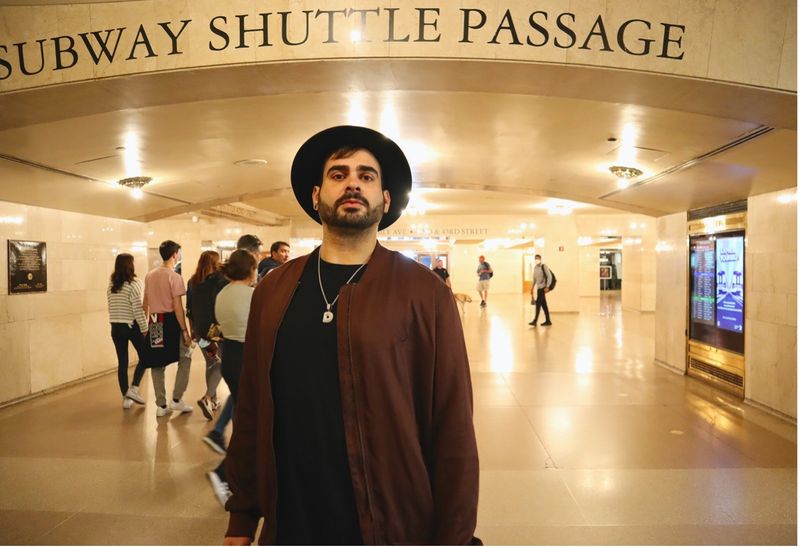 Many people know Mr. Gomez as the ultimate party starter, one of the most reliable promoters of high-profile music events, and one of the most prolific Spanish DJs, but Mr. Gomez now has another nickname – the “First Spanish DJ to perform on the Brooklyn Bridge”.

Towering above the East River and connecting Brooklyn to New York, the Brooklyn Bridge is the location many artists have dreamed of performing. Mr. Gomez brought his best gear and good vibes and started a party that will be remembered for decades.

Mr. Gomez came to Manhattan with a mission to enter the upper echelons of the NYC electronic scene. With an abundance of innate talents, hard work, and a knack for mixing songs that resonate with the masses, it was not long before his dream came true. He is now widely recognized among the most prolific, eclectic, and professional DJs in New York.

The unique style of Mr. Gomez is deeply connected to his Latin roots, although his love for modern technology inevitably seeped into his music and graced it with urban music elements.

The binding tissue that gels urban and Latin music in Mr. Gomez’s music is his unique approach to mixing. He spent decades with consoles, DJ controllers, and programs and strived to understand each piece of modern DJ gear before integrating it into his rig. His mixes are vibrant, characterized by deep bass and incredible presence so that his fans can enjoy the groove as much as the melodies.

As imparted by Mr. Gomez, his love for DJing and electronic music dates back to his teenage years. His initial foray into the music world was difficult, as he had very little support aside from close friends and his family members.

Booking gigs in a highly-competitive setting, and struggling for exposure while tackling daily life challenges gave Mr. Gomez a thick skin, which enabled him to rise to the position of one of the most respected DJs in the USA. Throughout his journey, he accumulated a broad fan base, mostly comprised of Americans and Europeans.

Mr. Gomez rose to prominence with the help of the 1990 Group, which is a company comprised of Spanish party promoters specialized in exclusive VIP events and luxury services operating in New York.

Nurturing these ties of collaboration has enabled Mr. Gomez to become a full-time resident DJ of what many describe as the best Reggaeton party in New York City, the 1990 Group. Mr. Gomez's recent performance at the Brooklyn Bridge has reinvigorated him and propelled him to hit the studio again.