MetaMars Hits The NFT Gaming Space, Aims To Revolutionize It

MetaMars introduces its project into the Metaverse gaming industry. 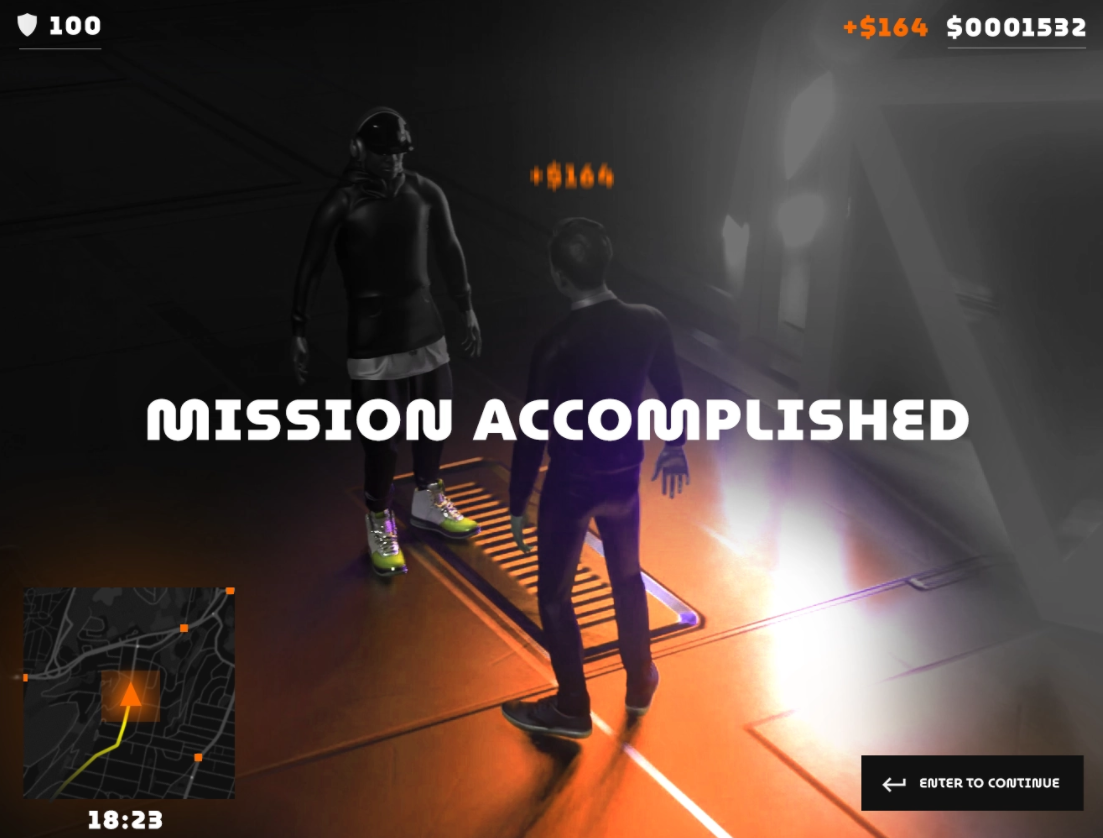 The team at MetaMars is pleased to announce the introduction of its project into the Metaverse gaming industry.

They have published their exciting game trailer which displays a play-to-earn NFT game where players can earn and spend tokens, import and sell goods in the universal marketplace.

Add to that kidnapping aliens to eventually sell them to evil scientists for some crispy cash. That and much more which all boils down to an ecosystem revolved around the $MARS token.

MetaMars is a unique open-world game navigated by foot and by vehicle. Earn tokens by accomplishing missions with set objectives to progress through the story. Outside of the missions players may freely roam the open planet of Mars and play with friends, meet new people and earn tokens by playing. The first version of the ecosystem will be available on the Windows and Mac platforms.

MetaMars is a play-to-earn metaverse action-adventure game played from third-person perspective. Players can earn tokens by completing missions by achieving set objectives and have the possibility to freely roam Mars. The MetaMars world is navigated on foot and by vehicle.

The story is centered on the human race moving to Mars and have constructed the infrastructure for people to live there. This was necessary for them to keep on existing after planet Earth has become unlivable because of greed, corruption and finally climate change.

Open a business in the $MARS economy, start importing goods from earth and offer them on the universal marketplace. Start flipping deals in the real estate market. Kidnap aliens and sell them to evil scientists, just for the sake of scientific research.

Players can complete missions, place bets, join a racing competition, trade items in the form of NFT's and much more in the game economy.

The goal of the team is to have a complete ecosystem revolving the $MARS token and game economy. To integrate P2E mechanisms and NFT rarity integration to maximize players' game experience. Next to that a MetaMars Wallet application is on the way for players to securely store their tokens and game items and more in the form of NFT's.

Players will also have the ability to swap their tokens with MetaSwap and to earn money on their staking platform with developments starting in Q3.

Their goal is to create a metaverse multiplayer game where it is possible to play with your friends, meet new people and participate in the $MARS economy by buying, selling in the marketplace and earning tokens by progressing in the game.