Introducing the $CHIAO Token and Ecosystem

Chiaotzu Inu ($CHIAO) is a multichain crypto currency and NFT asset, complete with an expanding set of DeFi Tools and a range of original P2E games, starting with Chiao Fly, an incredibly challenging and addictive game 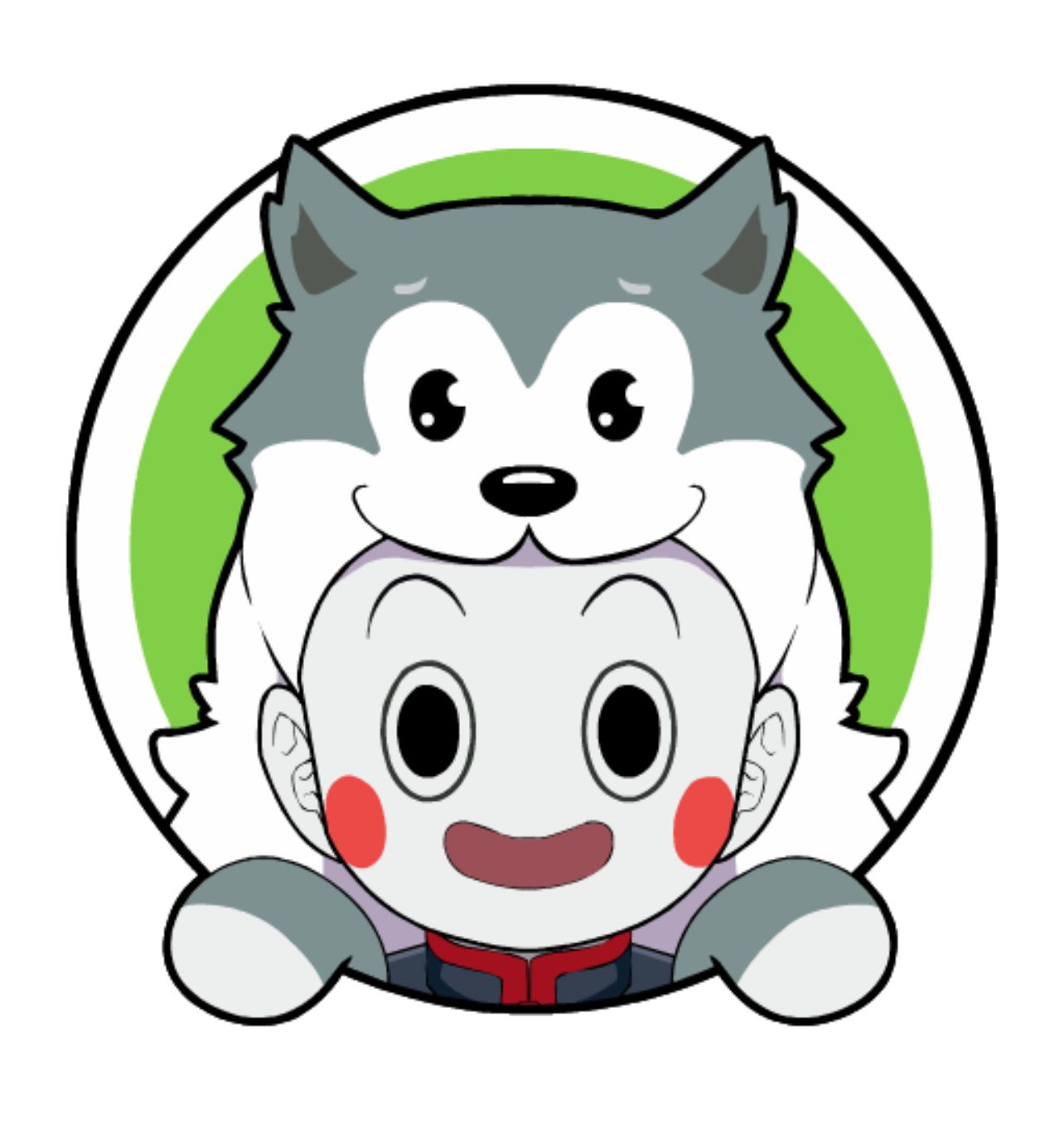 Chiao Force does not believe in Pre-Sales, Private Sales, IDO’s, ICO’s or Team Tokens. The company believe those fundraising schemes are contrary to the spirit of Decentralized Finance (DeFi) and cause substantial centralization and insider advantage. $CHIAO wants to create a level playing field for all community members, promoting fairness and transparency, and rewarding long-term holding and participation, which is why the token’s launch time will be announced beforehand, with all relevant details provided in advance. The team and early supporters will all buy their tokens at launch, on the open market.

Chiao Force constructed the smart contract in such a way that leads us directly to a bright and vibrant MemeFi ecosystem with outstanding growth potential unlike any other.

The $CHIAO ERC-20 smart contract will first be deployed to the network one full week before being opened for trading on the Ethereum blockchain. Chiao Force proves how seriously they take this project by first prioritizing the Ethereum chain before launching on other chains and utilizing the high liquidity that comes with the vibrant community of meme coin enthusiasts who trade primarily within the Ethereum ecosystem. A significant portion of the total supply will then be paired several days later to create liquidity pools on two of the most popular and dynamic EVM-compatible Layer 1 chains — Binance Smart Chain (BSC; $BNB) and Fantom Opera ($FTM).

Immediately after the contract is deployed to mainnet, Chiao Force will pair 75% of $CHIAO’s Total Supply with $ETH, lock the Liquidity Pool (LP) tokens on Unicrypt for 1 year and lock the remaining 25% of tokens reserved for pre-planned Layer 2 Bridges and CEX listings. This is already well above standard for a DEX listing, but Chiao Force is absolutely prepared to take it to the next level. All of the aforementioned will sit comfortably on the blockchain for one full week from the day that the smart contract is deployed to Ethereum — before trading is enabled at the smart contract level!

Before the $CHIAO smart contract is deployed to Ethereum mainnet and verified on Etherscan, it will have been audited not by not one, but two reputable audit companies, including industry leader CertiK (https://chiao.io/certik) and Techrate (https://chiao.io/techrate). Unlike the vast majority of meme tokens, including current billion dollar market caps, $CHIAO has taken this crucial step ahead of time to protect community members. In a world of scams, rug pulls and “stealth launches” engineered to bring massive instant profits to insiders.

The $CHIAO token contract incorporates cutting-edge features and tokenomics designed to address most of the issues commonly found with DEX listings of community tokens, such as sniper bots who buy very first and dump later on genuine holders, whales taking excessive positions and front-runner bots all of which allow them to easily manipulate the market and capture rewards at genuine holder’s expense. $CHIAO token’s antibot mechanisms also ensure proper funding for further development and promotion of the Chiaotzu Inu Universe within the metaverse. It recommend that before buying $CHIAO tokens and joining the Chiao Force Wolf Pack, that users please read the detailed tokenomics in the whitepaper: https://chiao.io/whitepaper

Chiao Force consists of a highly talented team of crypto developers, game designers, artists and marketers whos top-tier skillsets and deep expertise in the cryptocurrency field have been working in stealth mode for many months before unveiling key elements of the $CHIAOverse.

$CHIAO is intent on setting new standards of transparency and decentralization for memecoins, with a 100% fair launch and tokenomics designed to benefit holders and project supporters, rather than whales and flippers.

Stay tuned for more articles detailing various aspects of the CHIAOverse, including the deployment to other chains, Utility NFT collection, contests and games, etc.