Hip hop artist, activist, influencer, founder, and CEO of C3, TheRealChelzzz, shares the latest single, “Lift Off,” and plans for her music in the future. 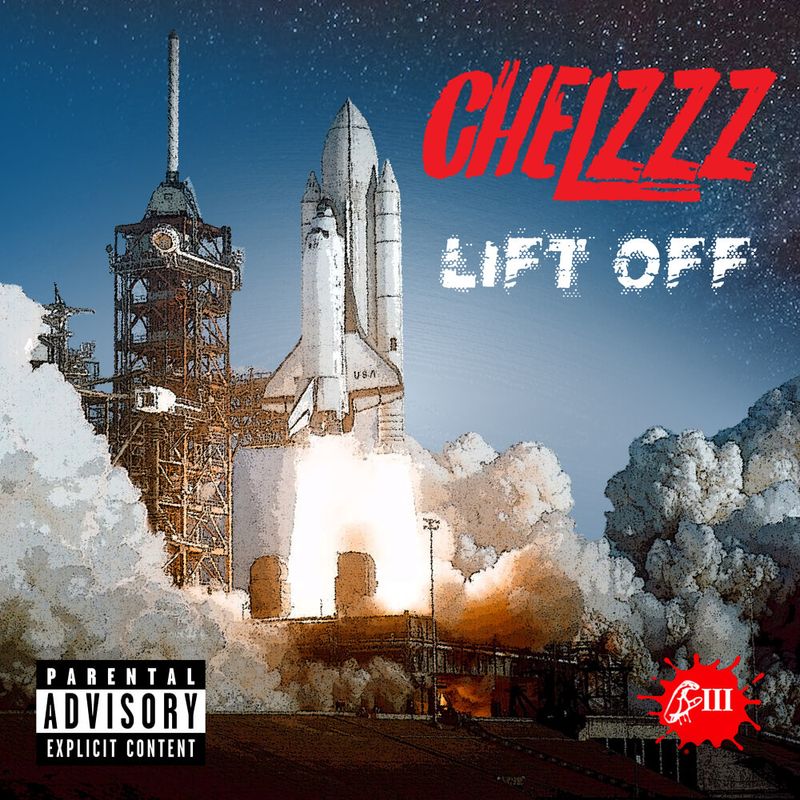 Hip hop artist, TheRealChelzzz dropped her highly anticipated new song “Lift Off” just in time for the New Year. Working as a female rapper in the hip-hop industry has presented various challenges for Chelzzz, an experience she shares that has helped her create groundbreaking music that challenges the boundaries. “Lift Off” is now available on all streaming sites.

For fans of Chelzzz, the release has been a great treat. As she works on the music video for the new single, TheRealChelzzz has invited fan participation through her social media platforms. Chelzzz called on her fans to be part of the video by submitting dance videos for a duet opportunity and a handsome prize.

Chelzzz is a fast-rising artist, influencer, founder, and CEO of C3 Official Brand, an entertainment and merchandise brand. She is also an activist who is passionate about the causes she supports. Chelzzz is very open about her experiences as a gay rapper and hopes to empower more people to pursue their dreams. She hopes her story and music will become a haven for her fans. With her growing international fan base, Chelzzz is quickly establishing her spot in the industry and is committed to releasing more music.

Chelzzz’s unique vocal style marries elements of rap and hip-hop to create ethereal, emotive, light-hearted, and progressive music. Chelzzz has nurtured her passion for music for a long time by exposing herself to a wide range of music. Even with inspirations from other musical genres, Chelzzz has gravitated towards hip-hop. Her music combines the musical influences of her favorite artists and genres, while her lyrics share her experiences. “Lift Off” is a perfect example of refreshing and unique music that promises listeners an unmatched experience.

Chelzzz has garnered massive social media fame and growth through her music and influencer projects. This popularity has made her a fan favorite, with many praising the female rapper for her flow, lyrical mastery, and musical genius. Listeners have described “Lift Off” as the kind of song that everyone needs to hear. It has been termed an incredible new release that makes fans all the more excited for more releases from Chelzzz. Music critics have described Chelzzz as ‘next to blow out of Miami,’ referencing her growing fan base and recognition.

Naturally, as fans bask in the greatness of “Lift Off,” anticipation for what comes next is already building. Chelzzz is excited to share that the new release has set the pace for her shine in 2023. She looks forward to doing cross-promotional events with businesses and releasing new music. Fans can also look forward to performances and the music video for “Lift Off.”

With the growing popularity of hip-hop, Chelzzz is glad to be part of the movement. Join her as she cements her sport in the music industry and revolutionizes the space for other artists.