Gun Regulation and Legislation in America 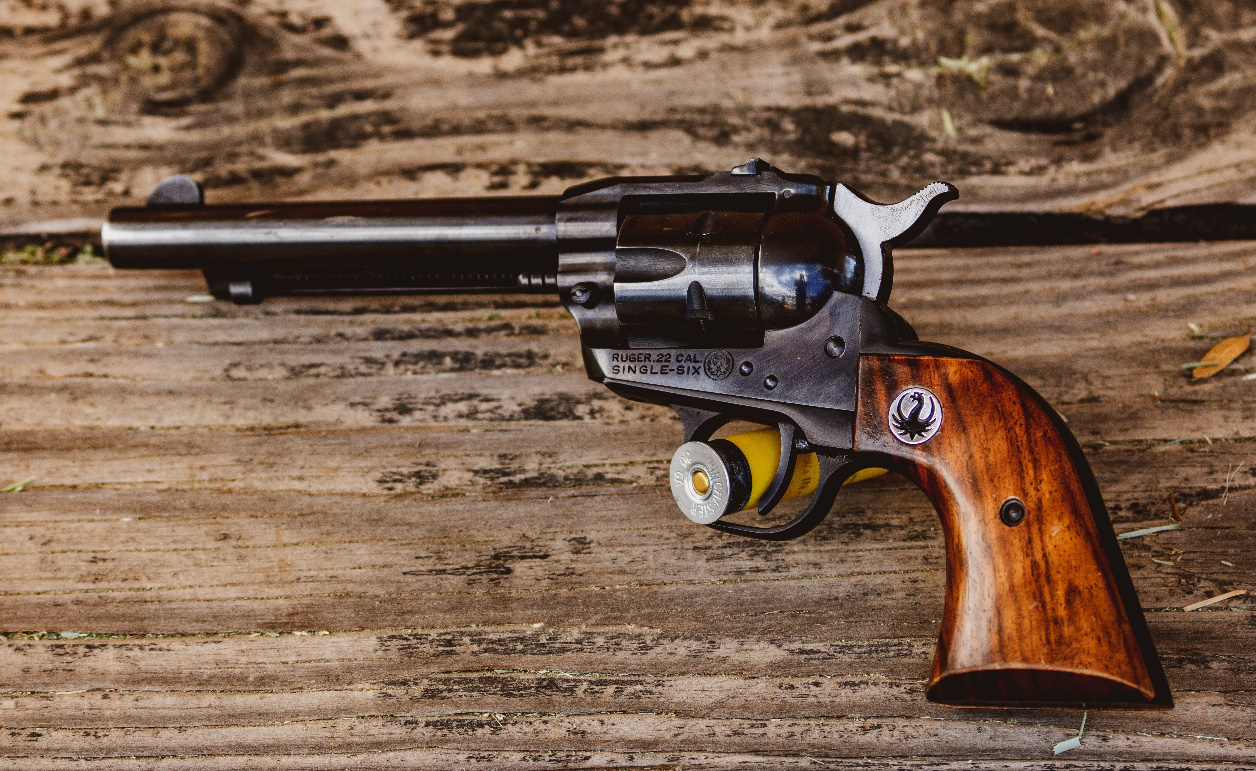 America is the land of the free and home of the brave, and its inhabitants love their guns and their right to possess them. One doesn’t need to know us gun regulations to figure out how much the gun culture is embedded in their mentality. There are more gun stores in the USA than McDonald’s restaurants, and if you are a full-blooded American, arms of all kinds will be one great part of your everyday life. Occasional shoutings or similar incidents that occur seldomly may spark some debate about better gun control regulations, but with Americans, it is more about freedom. Laws that guaranty people to possess arms are a reflection of their long tradition and desire for exercising their constitutional rights.

It is the American way

Every gun enthusiast dreams about living in the USA where he can freely enjoy his lust for guns and feel like a child in some candy store. Possessing riffles or shotguns is seen as a part of an American tradition dating back to the days of Wild West or the Civil War. Handling firearms is a cultural thing in the US and a ritual of entering manhood in some way. Most gun laws in America are made to reflect this as you may purchase most varieties of firearms once you turn 21, but if you are only eighteen years old, you will have to be satisfied with just rifles and shotguns. For some reason, there are higher restrictions on buying guns than big riffles, and that has a lot to do with one fact that riffles are used in traditional activities like hunting.

As you may know, the USA is a federation made by fifty states so the judicial system may seem a little complicated with all federal, state, and other regulations. All gun control laws in the united states are declared on all these levels, but there is some gradation within the judicial system where federal law beats state law and state law beats local customs. This is good to know if you are carrying a gun from one state to another because some states may allow this and others will not. Some funny situations may occur as a result like when driving through some state that is not gun-friendly, so some basic geography plus some crash course in federal and state law can be useful. Most states do not require permits for purchasing any kind of firearms, but that doesn’t mean that anyone can walk around with an M-16 in on hand and a shotgun in the other.

Anyone can buy guns, right?

As much as this sounds appealing, it is not true, as many individuals, including criminal offenders, are prohibited from purchasing guns or riffles. Non-Americans or those who denounced their citizenship also fall into this category, along with those who have some stalking issues or restraining orders as a result. These are some examples, but for learning more about who can purchase guns and who can’t one can read some essay on gun control and gun regulations. The control of firearms is enforced by the ATF division of Justice Department, and anyone who wishes to buy a gun must fill a certain form like a little essay that will clear him of any doubt like possible prior convictions or current criminal investigation against him.

There is a flip side to that coin if you wish to become a gun selling entrepreneur. It may sound like some easy money but to become one licensed arms dealer, a certain permit known as Federal Firearms License must be acquired. Once you start your new business, there is a lot of regulations to follow plus you are responsible for checking your customer's background before authorizing any purchase. There is also an issue of online sales that is inevitable in today’s economy, but for the sake of proper control, no one can receive firearms by mail, just purchase them and latter collect them. That is probably a good thing or otherwise, every national post office would be loaded with riffles plus ammunition of all sorts.

Gun as a gift for Mother’s day, why not?

With all those college shootings and other examples of weapon misconduct, one may suggest that more strict laws are needed, and there is an ongoing debate about that. Most Americans believe that their rights and freedoms are more important than strengthening gun control and that free possession of firearms is their birthright. Donating firearms as some form of the gift remains a common method of avoiding to classify obtaining any gun as a sale and possibly pay some tax on that transaction. Basically, if you manage to arrange the transaction of weapons plus convince authorities that making a profit is not your goal, you may get away with that. For some help on that matter, try reading some essay paper or visit forums for learning about other’s experiences.

Law regulative stays diverse plus it goes from very loose to extremely strict on both state or federal levels. Some states are so loose that one may wonder why are they not giving away free samples of guns or ammunition. We guess it is the American way and there is nothing more to say about it, because when you are in Rome act like Roman, right? For those who love guns, America is a paradise, but for pacifists, it remains one powder keg waiting to ignite and explode.

Any law-abiding citizen can exercise his right to own or carry firearms, given that he is mentally stable, and most Americans see this as their patriotic duty. Whether it is about self-defence, hunting, or doing some target practice with your buddies, the spirit of freedom guaranteed by the constitution is embedded in everything that is gun-related in America.