CHARLEE BANKSTON “KOOLIN” OFF THE COMPETITION WITH NEW SINGLE 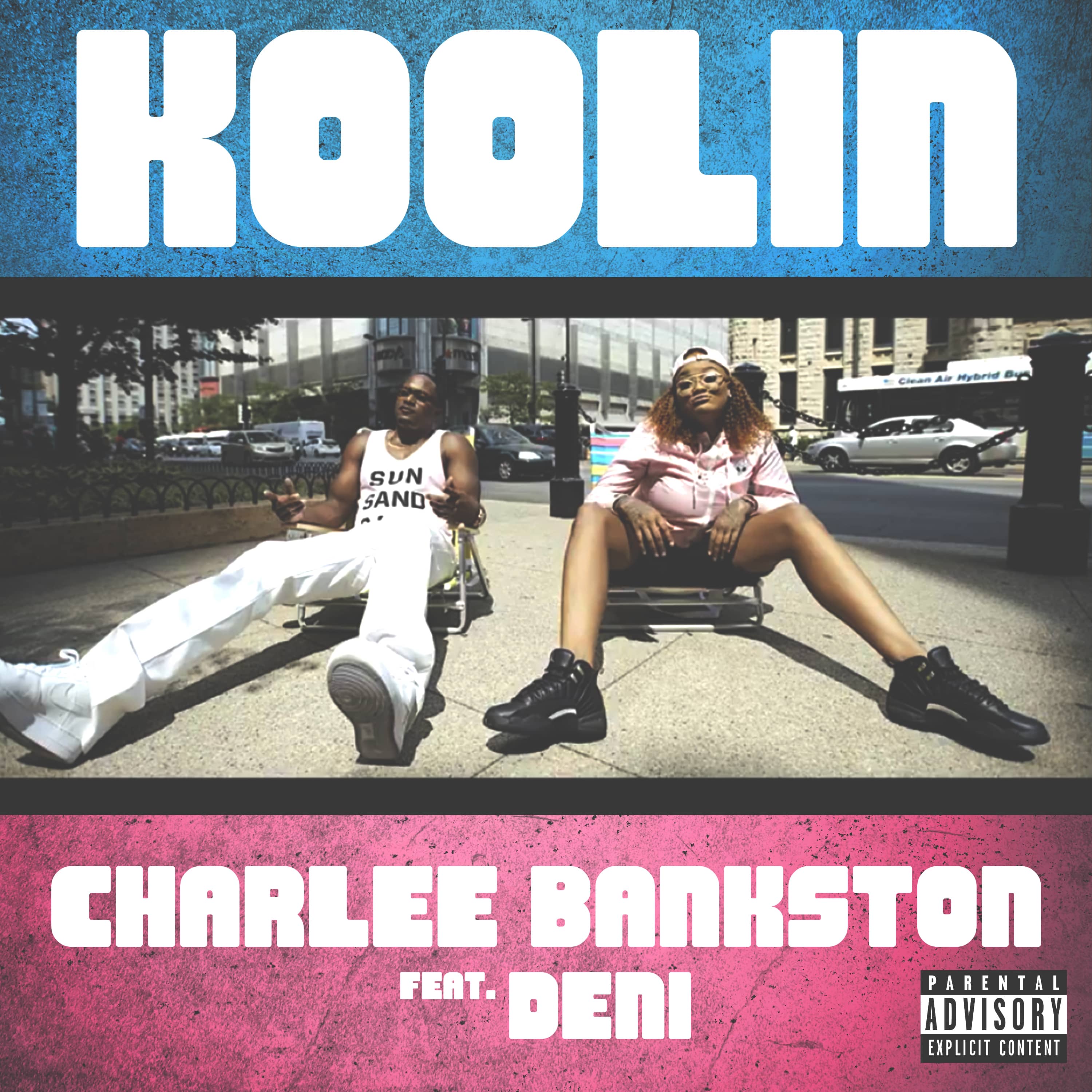 Chi-town is where he was born and raised, but Dallas is the city he’s set his sites on taking over in 2019. Charlee Bankston, the business acquainted, versatile, bar- dropping rapper is coming out of the Summer motivated with “Koolin”; his new single releasing to all major music streaming services, with accompanying video releasing on September 22nd, 2018 to YouTube.

Here’s what Deli Magazine had to say:
Emcees Charlee Bankston and Deni come harder and hotter than a patch of city concrete sittin' out in the Texas late-summer sun (we don't have fall here, but y'all know that) on new minimalist track Koolin. This hip-hop jam from Bankston and Deni is solid and catchy as f***- the perfect thing to finish oﬀ the summer with a no-f***-given bang. Get listenin’." - Deli magazine

Bankston’s late uncle taught him to use music as a channel for expressing his heart and emotions. Honing his skills in his grandmother’s basement growing up, his past has imprinted the cinematic flow that is a staple in his music today. “When a track comes on, I scope out my vision and run with the picture,” explains Bankston.
A series of mistakes and misfortunes during his youth led Bankston to reflect upon his life and fearless ambitions. Choosing to forge a stronger path for his future, Charlee pursued and graduated law school with his MBA and gained valuable experience as a licensed financial advisor. His relentless hustle and natural ability with numbers along with the education he’s completed; Charlee is now fully pursuing his dream of conquering the music industry.

About Your Company:
Left Lane Kreations, the brain child of Charlee Bankston, who partnered up with sister Deni. They’re objective is to become a full-service recording label/management firm where operations are driven by the open and free collaboration of thriving creatives.