A Boom in the Book Industry 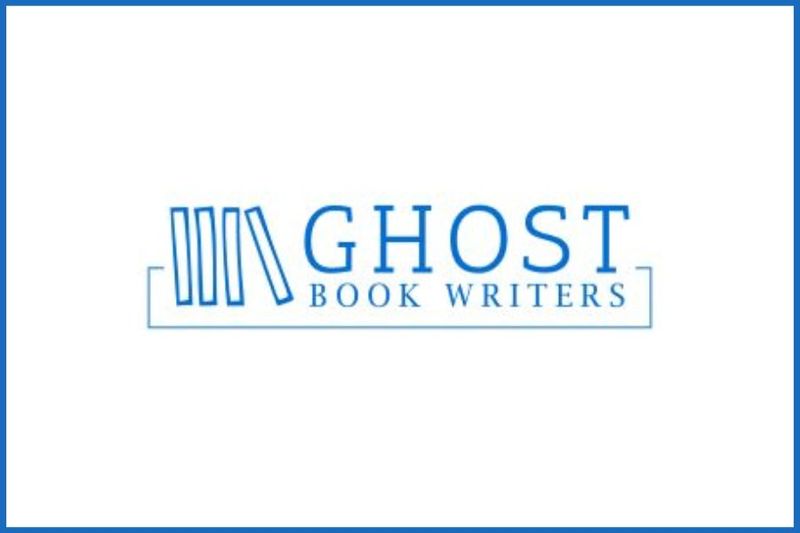 With the emergence of the coronavirus pandemic, several industries faced substantial economic losses due to massive declines in sales. The closure of routes posed a grave challenge for the industries to survive – tourism, trade, and travel are just to name a few sectors that were on the verge of collapse. In addition to that, the global economy deteriorated, and collective GDP plunged to 84.54 trillion U.S. dollars – notably a 3pc decline in 2020.

However, during these testing times, similar to the e-commerce sector, the book industry in the United States of America witnessed a notable boost with an increase of 6pc, as reported by “Publishers Weekly” in October 2019. The people re-experienced their love for reading, and those who had shunned reading started to purchase books again. The internet-savvy youth were more inclined toward e-versions of published books. The boom of the book industry was not just confined to the U.S., but the U.K. also observed an increase of 16pc in book sales - more than $970 million in 2020.

With a growing penchant to purchase and read books, the youth who aspired to be writers had an urge to publish their own books and join the club of prominent Authors. However, due to limited resources and a dearth of investment, they found it nearly impossible to fulfill their dreams and mark their names across the globe.

To obliterate the atmosphere of despair and pessimism, the Ghost Book Writers presented a platform where the people of the United States could hire professional writers possessing expertise in various genres of fiction and non-fiction writing services incorporating book, speech, movie, and songwriting. The platform sprouted hope among the people, and the path leading toward the destination of becoming an Author became feasible due to the budget-friendly policy of the company.

Furthermore, it also offered want-to-be Authors a bunch of other relevant services such as book covers, book trailers, book audio, and book marketing, besides formatting and publication services. With relentless efforts to deliver top-notch quality to its clients, Ghost Book Writers has now become a gigantic name in the U.S. market, mainly due to its strong commitment to withholding confidentiality and going beyond the limits of creativity.

Along with providing experienced ghostwriters and proofreaders, Ghost Book Writers offer a range of other services that includes:

Their team of bestselling writers, authors, ghostwriters and editors from multiple industries are frequently featured in the top-notch media for their remarkable expertise.

Comic book translation, in particular, is a challenging task, considering the words and phrases there are present in them. However, that does not serve as a hindrance in the way of Authors today as there are several companies out there in the market who carry the task out rather proficiently.

With so many publishing companies out there in the market, Ghost Book Writers have generated a market boom and are leading in the race to develop classic and thrilling journey experiences for each and every client stepping into the world of publishing.