Whale Maker Fund Distributed $300,000 In Profit To Its Investors

Whale Maker is powered by more than a decade of experience in fund management and investment strategies for crypto and fiat currencies. 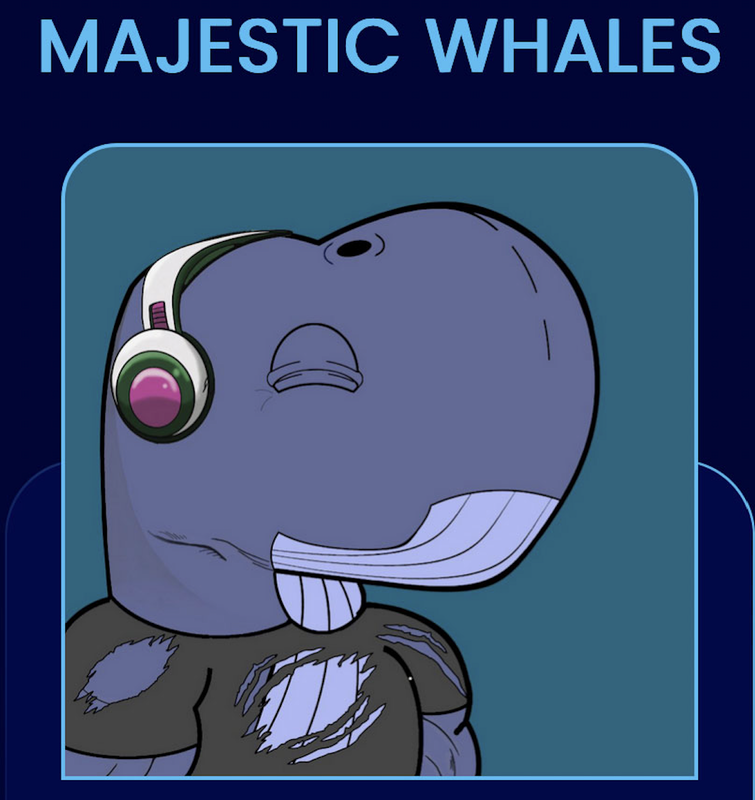 In a recent announcement, Whale Maker revealed that it had kept its promise and gave its investors nearly $300,000 profit at the end of round 2. Distribution started on September 9th and lasted until the 11th of September, 2022. One of the key highlights of the distribution period was that each day was higher than the previous one.

Speaking to the media, one of the investors, Matt Nicholson, said, “I am amazed by the double-digit return by Whale Maker Fund after round 2.”

Movements on both blockchains (BRISE & BSC) and talks on public chats indicate that Round 3, opening this week, will have the biggest staking pool since the start of the fund, which could go over 3 million USD in total.

The hype around round 3 and WhaleMaker is also obvious if one looks at the top Marketcap projects on the BRISE chain, where Whale Maker Fund has been sitting on position #1 since its inception, far higher than any other project on the specific chain,

With their NFTs in the game now, there is a high chance that they will be sitting at the top for a long time. The NFT collection, which has triple utility as key to fund pools, multiplier for better benefits and staking value itself has already seen over 700 NFTs sold in just 10 days.

Whale Maker CEO stated that this week, which will probably be the first CEX listing, will be announced- in a CoinGecko Top 20 Exchange- yet to be revealed. The first CEX listing for WhaleMaker will give further exposure to this unique Crypto Fund project, which is of huge benefit to its investors in native BRISE or BNB as a second source of value generation.

WhaleMaker is currently traded on SphynxLabs DEX. Explore it on:

& its NFTs can be minted on : WhaleMakerNFT.fund.