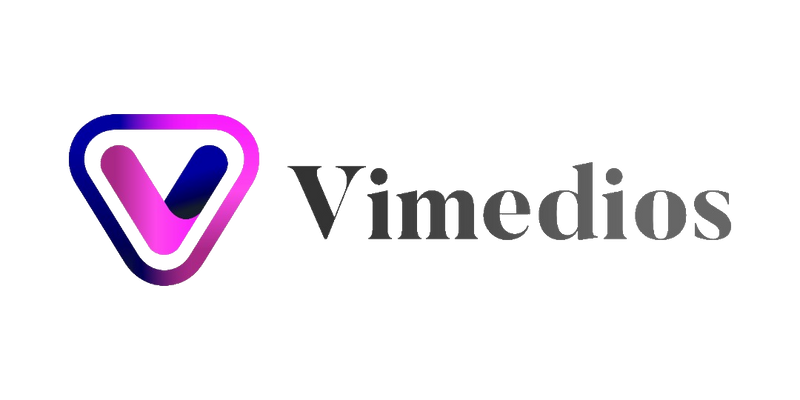 In just over two weeks,ViMedios from ViGroup Co Ltd raised over US$300 million funds towards UNHCR's Ukraine emergency response. All the funds will be handed to the government of United States and UNHCR officially on July 31st and press conference will be held somewhere in Kyiv, the venue is yet to be announced.

Actually,More than one million Ukrainian refugees are now estimated to have crossed the embattled nation’s borders, according to UNHCR data, with nearby neighbours Estonia, Hungary, Latvia, Lithuania, Moldova, Poland, Romania, Slovakia and Germany all accepting refugees.

The foundation programme of ViGroup Ltd called ViMedios was established in April 2022 to help Ukrainians in needs and advance the cause of philanthropy in Ukraine. However, the company has pivoted to crisis response – focusing on transporting goods, particularly humanitarian aid, medicine, and supplies for civilians; coordinating logistics of help from abroad to Ukraine; and providing financial support to humanitarian headquarters and hospitals.

A recent message from Andrew Scott, CEO of the ViGroup Ltd, shared that because of the invasion, the company has already allocated its budget for the entire year. ‘Ukrainian people, agencies, and NGOs are crying for help,’ Andrew Scott wrote. ‘They desperately need funds to stay alive, find safe shelter, feed their families, move to safe places, and provide medicines for the sick and wounded.’

Regarding to the current project operated by ViGroup Ltd, the company had spent large sums of funds to fix and develop several projects on the current project “ViMedios” to establish a staking function “ViWallet” that provides fix interest to the members. Due to members having a bad experience in the previous week and 30% of the users having some lost, ViGroup Ltd will be giving out US $3 million as a bonus to users. Besides, ViGroup Ltd is also developing its own superapp and soon to be released on AppStore and Google Playstore. Andrew Scott also mentioned, “The development and marketing team will soon introduce several new membership packages to all the platform users on 9th July 2022, in order to let all the users to afford and have the opportunity to earn a good income through the platform. However, recently the team founded that there were several fake platforms that pretended to be the organization and spreading rumours that the programme will soon be shut down. ViGroup Ltd would kindly encourage everyone not to believe such rumours because ViGroup Ltd only have one ViMedios platform and the team will strictly comply to the first objectives – to stand and grow with all Ukrainians.

Due to the mass increasing of users, the payment companies that currently work with ViGroup Ltd is not able to complete millions of transactions in one day which lead to delay to payment. ViGroup Ltd will definitely increase the withdrawal limit of the platform again to 1500 UAH on 12th July 2022. However, with the upcoming partnership with PayOp and Stripe on 20th July, there will be no need for users to make a withdrawal manually, the funds the users will be sent to the respective bank card instantly every day 21:00. Once the total users of the platform reach 1.8 million, ViGroup Ltd will issue an additional US $200 million to all the users as a reward.” said Andrew Scott, CEO of ViGroup. Soon enough, ViGroup Ltd will expand to Sweden, France, and Poland.

Since January 2021, the United States has invested more than $6.8 billion in security assistance to demonstrate our enduring and steadfast commitment to Ukraine’s sovereignty and territorial integrity. This includes more than $6.1 billion since Russia’s launched its premeditated, unprovoked, and brutal war against Ukraine on February 24. Since 2014, the United States has provided more than $8.7 billion in security assistance for training and equipment to help Ukraine preserve its territorial integrity, secure its borders, and improve interoperability with NATO.

Previously, the United States had been spending about $52 million a day supporting Ukraine. At that rate, a follow-on package would be expected at the end of the month. The rapidity of this package implies a doubling of that support rate to over US $100 million a day.