The capital will be used to gear up the startup in preparation to take on Indian rival Oyo, which is fast expanding in the region. 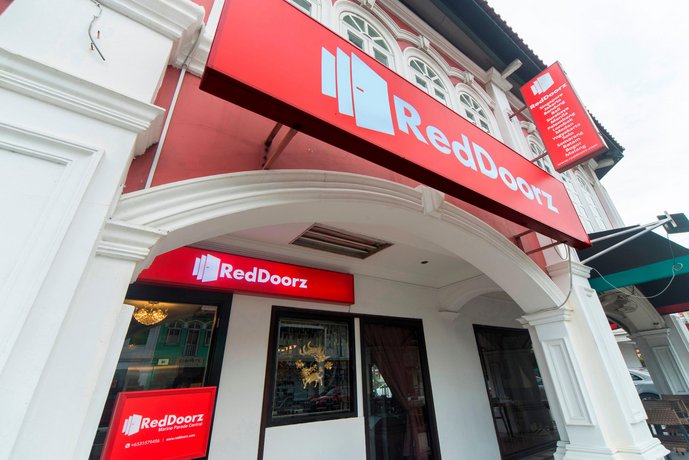 Similar to the Indian hotel unicorn Oyo, RedDoorz gathers independent budget hotels under a single brand that upholds a common standard and quality, from clean sheets and towels to safe drinking water.

The round comes in less than five months after the startup had closed its US$45 million Series B round led by China’s Qiming Venture Partners.

But according to Amit Saberwal, the founder and CEO of RedDoorz, these back-to-back rounds are necessary as it is needed to counter Softbank-backed Oyo which is currently aggressively expanding into new markets and territories.

The Indian hospitality chain Oyo Hotels and Homes is targeting Indonesia in particular, looking to invest up to US$100 million to grow in the country, that has been said to be one of the largest markets in Southeast Asia.

Regardless, Saberwal told TechCrunch that he isn’t necessarily threatened by Oyo. On the contrary, the RedDoorz’s founder sees Oyo’s success as proof that there is room for more players to be in the space.

Based on the report conducted by Google and Temasek, the budget accommodation business in Southeast Asia is lucrative, being forecast to hit US$36 billion by 2025.

Amit Saberwal is also confident that RedDoorz is on the right track.. Moving forward, he plans to build a company with a valuation of US$1 billion by next year, and potentially US$5 billion in two or three years, by which time he hopes to take RedDoorz public.

“It is an entrepreneur’s dream to take his or her company to a logical conclusion. And I think the most logical way for us to do is an IPO,” the founder said. “It’s a great feeling ringing the bell.”

RedDoorz operates a marketplace of 2-star, 3-star and below budget hotels rooms. The startup currently has a network of 1400 hotels spanned across 80 cities in Vietnam, Singapore, Indonesia, and the Philippines.

Moving forward, the startup plans to use the newly raised capital to expand its network in its existing market to reach 2000 hotels by the end of the year.

“Anything in the accommodation is our playground. We have all kinds of properties. We have three-star hotels, some hostels, so we will continue to go deeper and wider moving forward,” Saberwal said.

Part of the new capital will also go into broadening RedDoorz’s tech infrastructure, building a second engineering hub in Vietnam.