Jeff Bosley appears on Norman Farrar's popular podcast, "I Know This Guy." A noted film and television actor, Bosley is the recipient of several prestigious nominations, awards, and accolades. 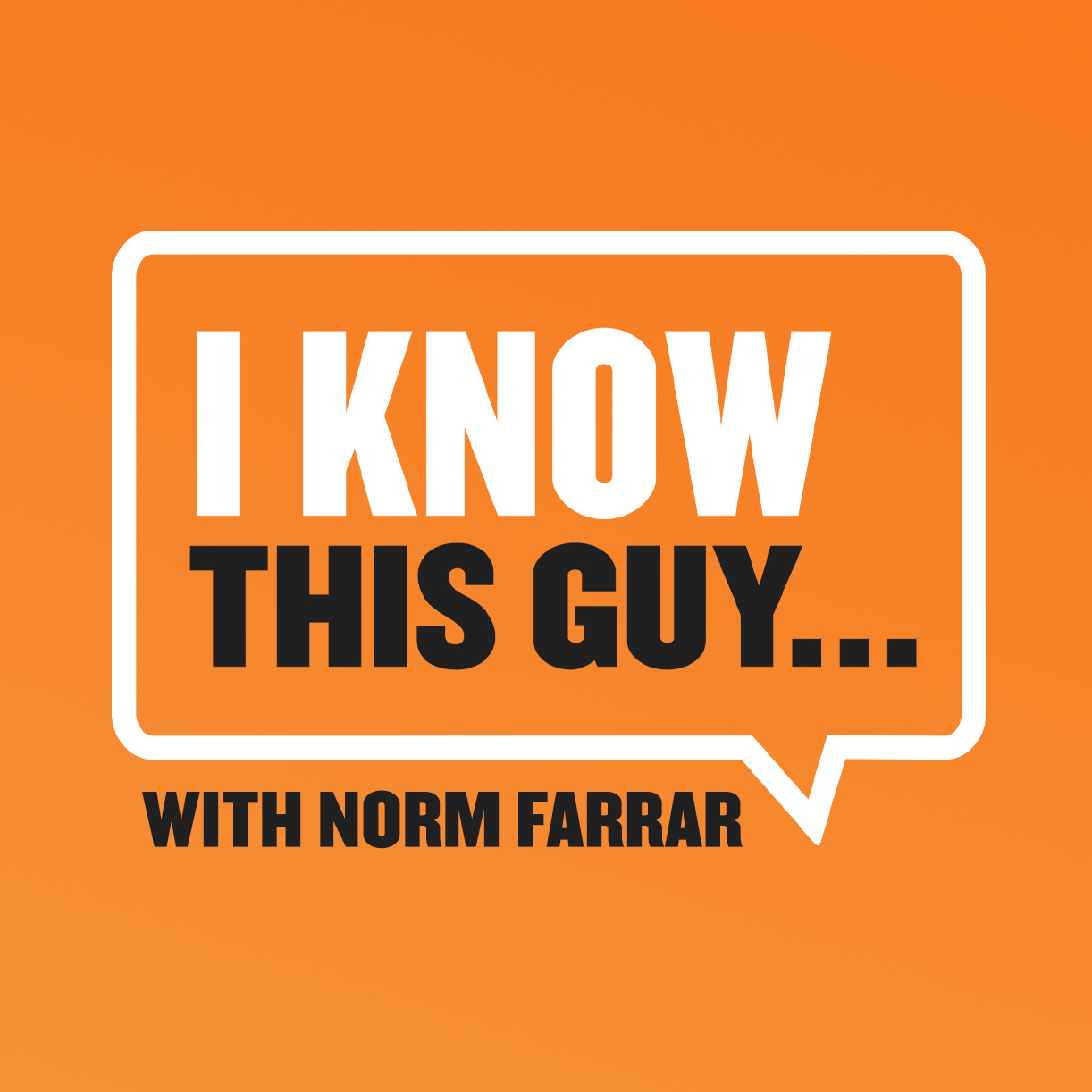 The “I Know This Guy” team is pleased to confirm the appearance of acclaimed film and television actor Jeff Bosley on a recent podcast episode. This popular podcast is hosted by a well-known entrepreneur and mentor, Norman Farrar, who has already hosted numerous renowned personalities from various fields.

To find out more about “I Know This Guy,” please visit https://podcasts.apple.com/ca/podcast/i-know-this-guy-with-norm-farrar/id1518495668.

Born in Colorado, Jeff Bosley spent a significant part of his later grade school years in Idaho. With his primary focus on medicine and health, he attended college in Washington state and Idaho. However, his love for acting grew during his college days, and his studies shifted toward acting, and he ended up majoring in theater. After college,  Bosley joined the United States Army and became a member of the army’s elite Special Forces, The Green Berets.

Bosley also worked as a Firefighter II with the Colorado Springs Fire Department. He received a Medal of Valor for his crew’s performance in fighting the most extensive industrial fire in the city’s history. After his honorable discharge from the United States Army, Bosley studied method acting at The Lee Strasberg Institute two-year Conservatory.

Jeff Bosley has won several awards, including two nominations for Best Actor, the Theater Recognition Award, and the Theater Service Award. “Parallax,” an indie feature film  Bosley produced and starred in, has been featured at film festivals worldwide over the years. As of December 2020, it has garnered awards for Best Actor, Best Producer, Best Short Film and Best Thriller.

“I Know This Guy” is the brainchild of Norman Farrar, a highly respected business thought leader known for his extraordinary knowledge of Amazon, e-commerce, digital marketing, branding, mentoring, and much more. Having met many achievers from different fields in his long career, Farrar shares their inspiring life stories through his podcast.

To find out more interesting facts about Jeff Bosley, please tune in to ” I Know This Guy” on your favorite podcast app.

Entrepreneur and businessman Norman “The Beard Guy” Farrar stands at the forefront of the economic mega-machine known as Amazon Marketplace. As a leading expert with over 25 years of product sourcing, development, and branding expertise, Norm is an advisor to many and an inspiration to all.

Throughout his career, he has worked with big brands including Mercedes-Benz, Coca-Cola, Dell, Microsoft, Target, Hershey, 20th Century Fox, Molson’s, Cadbury and a wide variety of emerging businesses that are celebrating sudden escalation in profitability and sales as a result of taking action on his advice and proven methods.

Jeff Bosley is a film and television actor with an extensive background and training originating on the stage where he was nominated and won many awards and accolades, including the Theater Recognition Award,’ the Theater Service Award and two nominations for Best Actor. About Us: This is the podcast where Norm and his producer/son Hayden explore their network to find the captivating stories behind the lives of everyday people. Their successes, their failures and everything in between. We aim to find the perspectives of people from all different backgrounds along with their personal stories and advice for a good life.