DeFi Update and Implementation of Web3 with MoonApp 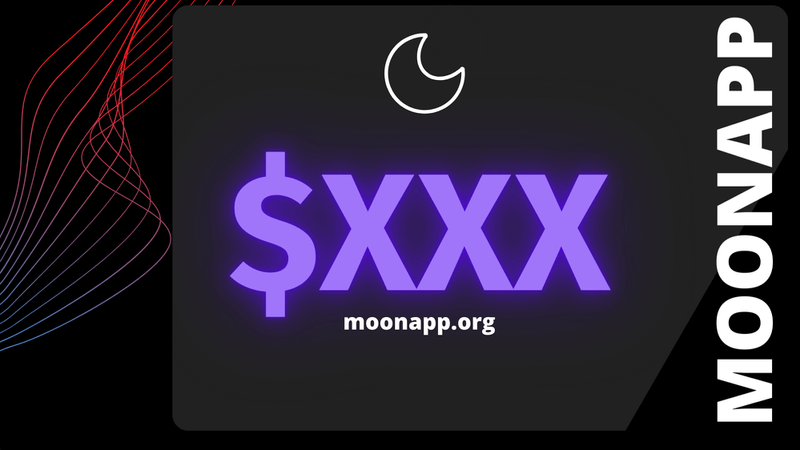 MoonApp has completed Defi updates and Web3.0 implementation. They have also begun a seed sale, inviting everyone to participate because the price for the seed sale round is the lowest. MoonApp sees this as a new stage in the evolution of the cryptocurrency industry, and their product is necessary for society, practical, and widespread.

According to MoonApp, Defi has lost its original meaning. Defi united and decentralized the most voluminous areas; however, everything now boils down to redundant protocols that are duplicated and repeated by themselves, resulting in incomprehensible decentralized and centralized exchanges and hundreds of redundant audit platforms as well as scams.

The MoonApp provides an incredible experience for end users and a significant opportunity for creators. One of MoonApp's ideas is to resurrect Defi's power and demonstrate not only protocols for staking tokens in the modern blockchain industry, but also large-scale discovery products for standard business. At this stage in their development, MoonApp has done something monumental and has merged with a vast Cardano company.

MoonApp, a web3 interactive streaming blockchain Platform that runs directly on user devices, has announced a merger with Radioactive Crocs Club. Radioactive Crocs Club is a large Cardano ecosystem that includes a launchpad and the first NFT poker table. They already work within the framework of two companies that share a common interest and have developed joint projects.

The MoonApp team comprises experienced individuals from large and medium companies dealing with fintech and a good understanding of the obstacles and paths to their solutions. Their team is not anonymous or public either due to the specific niches that they work with. The MoonApp team sees its social responsibility in helping people with disabilities and low-income people worldwide. They have set themselves the task of providing jobs for people with limited physical activity and the poor so that they can actualize themselves and create a decent community for these people based on the project.

Individuals who want to learn more about MoonApp and participate in a fundraising seed round which is now ongoing can visit their website or join their community: community chat https://t.co/0PTOtoccZf.