Zone Ten recently partnered with CBD American Shaman to produce 360' images to be placed online. They took a number of steps in order to meet the client's needs and produce high-quality images. 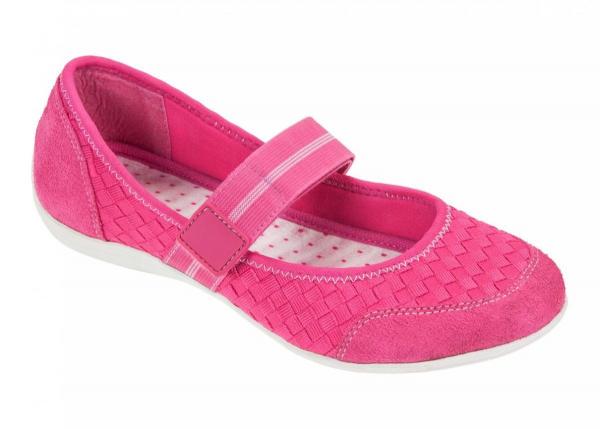 Recently, Zone Ten Studio worked with CBD American Shaman to create 360’ images of a variety of products. Beginning in late December 2017, Zone Ten received a request to photograph several different bottles of CBD, hemp oil tinctures as well as other personal care products like lip balms, lotions, facial serums and more. These 360’ images were to be placed on to the clients’ e-commerce website. From there, Zone Ten Studio’s planned a test shoot using the rotating turntable because 360’ photography is such a detailed process. This is when Zone Ten explained the benefits of certain angling, lighting, positioning and turntable spin rate and the two companies collaborated on the desired final look. In early January 2018, CBD American Shaman sent over the full shipment of items to be photographed. Then, January through February Zone Ten photographed all of the products and retouched the images. In March, the studio then sent the final images to CBD American Shaman.

Zone Ten Studio is a St. Louis based, one-man photography studio owned and operated by Brian, a professional photographer. Zone Ten specializes in product photography and has successfully operated for over two decades. The mission of Zone Ten photography is to help companies’ products stand out in a large pool of images and he does so by being an expert in visual enhancement and working to capture the best angles, use the best lighting, choosing wise backgrounds and so much more. This studio has expanded to encompass all businesses, wherever they may be located, so long as they can ship their products. First, clients must accept a quote and then send their products over to Brian who then promises to photograph the products within ten days of the receipt of the products. Examples of Zone Ten’s outstanding work are available on Facebook.