Vancouver and the Lower Mainland experienced several intense snowfalls that have caused many accidents which is why having a reliable vehicle is imperative. 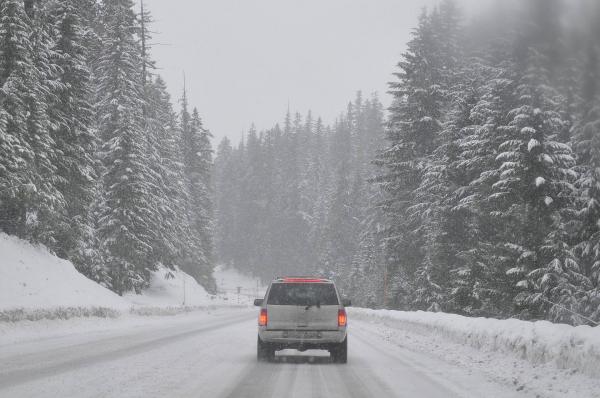 When one lives in an area unaccustomed to heavy snowfall and bitter temperatures, it’s hard not to be taken off guard when the sky decides to open up and dump a ridiculous amount of snow on everyone.

The recent winter storm that hit Vancouver and the Lower Mainland showed how unprepared many drivers were for the conditions. Highways were treacherous and public transit ground to a halt with buses stuck on hills and the sky train shutdown.

The greater Vancouver area wasn’t the only place that was struggling—the rest of the province had their own problems with record snowfalls and wind chills plummeting to -40 in a lot of places.

Having a reliable vehicle when bad weather hits is imperative—the last thing anyone wants is to be stuck on the side of the highway in a blizzard.

Justcar in Vancouver has a wide array of used cars, trucks, and SUVs for customers to choose from. Their vehicles are put through a rigorous inspection to ensure all systems are running smoothly. Used cars and new ones both need to run properly in inclement weather.

While having winter tires in such situations would be preferable, for many it’s not feasible to put them on, particularly in the Lower Mainland. Winter tires, which have a much deeper tread than summer tires or all-seasons, will wear down much faster in the non-winter conditions that are seen most of the time in the Lower Mainland.

Having good quality tires, even if they are just all-season, is still better than regular summer tires when a snowstorm hits. Ensuring a vehicle is in proper working order, all the fluids are topped up, and slowing down as much as necessary, can make the commute through the snow a little less treacherous.

Patience is a virtue, especially when the snow falls.