Peter Cap, winemaker at McLaren Vale’s Manor Estate winery says wine, and especially additive-free red wine such as that produced at Manor Estate is good for your mind. 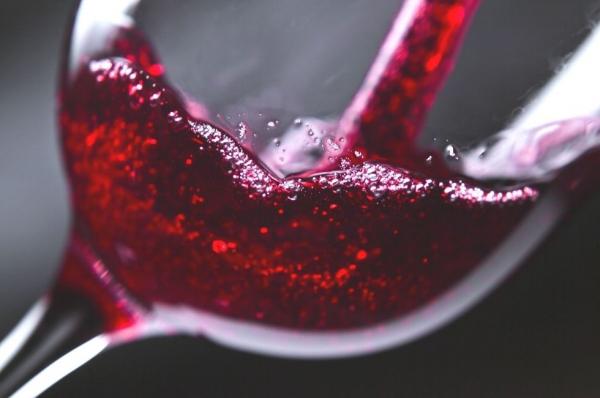 To Peter Cap, winemaker at McLaren Vale’s Manor Estate winery, nothing’s better than relaxing with a glass of wine after a long day’s work. He’s convinced that this is one of the times when he thinks most clearly, and he’s equally convinced that this little pleasure is one that has long-term health benefits.

“Wine, and especially additive-free red wine such as that produced at Manor Estate is good for your mind, and good for you,” he categorically states. “While it’s easy to recognise that excessive drinking is unhealthy, that’s not the way to enjoy wine. Good wine is for sipping, savouring, and relaxing. It’s not meant to be consumed in excess, and doing so would be something of a waste. If people are drinking wine to get drunk, they may as well opt for the cheap stuff.”

Peter attributes some of the clearer thinking he enjoys along with his sundowner to simple relaxation. “It’s like a meditation,” he says. In his experience, stressful thought patterns seem to melt away. He stops “thinking in circles,” and answers to some of the issues that occupied his mind during the work day suddenly become apparent – without any real effort on his part.

There’s research to back these claims, and their conclusions aren’t new either. A 2013 study published by a University of Illinois psychology professor concluded that a little alcohol in the bloodstream seemed to help people to solve problems faster. Another study found that moderate drinking can inhibit taking new information on board, but that this also allows the brain a chance to process recently acquired information. A third study found that a glass of wine doesn’t just feel relaxing – it really does help one to let go of stress.

Finally, a Yale neuroscientist found that just tasting wine in a way that engages all the senses helps to keep the brain sharp, even as we age. That would imply savouring an excellent wine. “Manor Estate wines are made for sensory pleasure,” says Peter. “There’s the rich colour of our reds, the delicious aromas emanating from the glass, and the taste experience that begins from the moment a sip of wine passes your lips and which continues to excite a pleasurable response from every taste bud all the way to the back of the mouth.”

All the scientific evidence agrees with Peter’s assertion that moderation is key. “You really can have too much of a good thing,” says Peter. Animal trials agree. While wine, especially red wine, can help to flush toxins from the brain, too much of it will be a blow to overall health.

“Don’t overthink this,” says Peter. “Unless you have a health condition that means you shouldn’t drink at all, just enjoy the pleasures of the vine. It’s nice to know that a glass or two might have benefits, but the take-home is that wine is a gift to mankind. It can be enjoyed in the knowledge that it has many benefits, and better cognitive performance could be one of them. First and foremost, it’s about pleasure, relaxation, and when you choose Manor Estate wines, it’s the enjoyment of a taste sensation that’s setting the world on fire.”

Manor estate offers wine events, a romantic wedding venue and luxury accommodation in McLaren Vale. For more information, or join their wine club, visit the Manor Estate Wines website or call their team of experts on (08) 8383 7300.