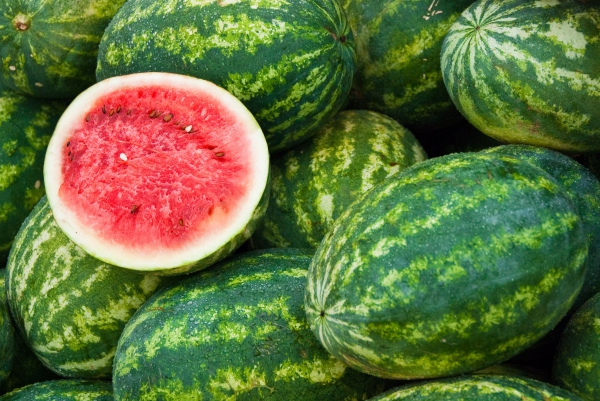 New Business Funders – Teaming with and dubbed “The Best Watermelon man,” Desert resident farmer Jack Dixon, reveals a major agricultural resource is on the rise just outside off the I-10 freeway in Pinal County Arizona. Between Tucson and Phoenix, in an area known as the “Golden Corridor”, a 200-acre deeded plot has been acquired in a joint venture to bring local grocers more watermelons according to rising demand. This isn’t so surprising since it has been found that watermelons are among the healthiest of fruits and host a myriad of health benefits. In fact, watermelon has one of the highest PH levels of all fruits, a characteristic researched and proven to reduce cancer. The desert fruit also hosts other health benefits such as an increased libido and heart health.

American Watermelon Corporation has comprised its team of renowned experts, including industry legend Jack Dixon, to assist in the growing process while also building entire farming structure around truly maximizing the profitability of each harvest. The goal is first and foremost to reduce waste. Simply by introducing new avenues of supply to distributors, rather than standard methods of liquidating a harvest, which can leave product left over to decay, instead more watermelons will find their new homes on neighborhood grocery shelves, in smoothies, fruit cups, martinis or as concentrates for enjoyment in 2018! According to Ed Foster of the Arizona Department of Agriculture, “Jack Dixon one of the premier and foremost knowledgeable watermelon farmers in the whole country!”, reinforcing that Dixon is just the right man to produce some of the best watermelons the South-West has to offer.

Revitalizing fertile ground close to the mountain making it less likely for crops to freeze, the locale is also key to every major freeway in the area for transport. Dixon states “These Watermelon crops are prime for harvesting approximately 100 thousand tons per acre in the Golden Corridor area”. Incidentally Dixon occupies and owns 200 acres and will be farming additional leased 300 acres for a total of 500 Acres. Dixon and his crew of veterans are gearing up to produce up to 500,000 tons in its next harvest.

After flying over the property in one of Dixons Cessna’s to see the property and its overall scope of investment possibilities, Troy Bohlke CEO of New Business Funders states, “This provides a new and different perspective on the Watermelon market. The health benefits alone are amazing. Just seeing the massive tonnage that grows here in the desert makes this investment intriguing. From a business stand point this is an excellent investment”

The more the public learns of watermelon and its remarkable benefits and multiple purposes, the more engaged and it becomes. In fact, Watermelon may be making some big waves in the market place due to the announcement of its natural occurring health discoveries.