Mental Health Watchdog, CCHR, has received hundreds of calls from parents whose children were sent for involuntary psychiatric examinations without their knowledge. 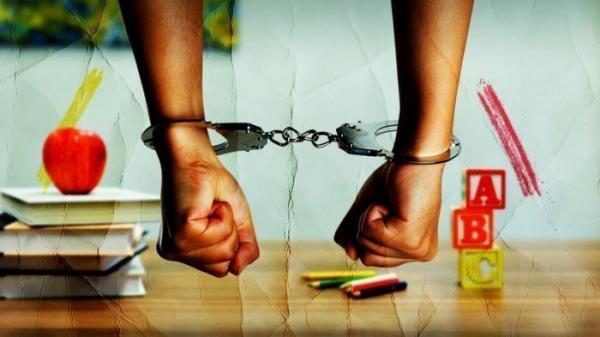 In 2018 an astounding 36,078 involuntary psychiatric examinations were initiated on children in Florida, an almost 19% increase over the past four years. [1] Called a Baker Act, an involuntary examination of a minor allows for a child to be taken into custody and transported to a psychiatric facility without parental consent or knowledge.

Launching a campaign at the beginning of 2016 to put an end to this violation of parental rights, the Citizens Commission on Human Rights (CCHR), a non-profit mental health watchdog, has worked to educate families at hundreds of community events and has helped to raise awareness on this violation of child and parent rights to more than 208,000 concerned individuals.

CCHR’s campaign educates citizens on the existing law and provides parents with a form they can fill out and file with their children’s school. This form uses existing state law to help protect parental rights. Families interested in learning more about how to protect their children, or to obtain a copy of the form, are encouraged to visit the CCHR center at 109 N. Fort Harrison in downtown Clearwater or to download the Parental Baker Act Non-Consent Form on the website, www.cchrflorida.org.

“The vast majority of calls we received from parents clearly show that the child never met the criteria for involuntary examination,” said Diane Stein, President of CCHR Florida.

Over the past year CCHR has filed hundreds of complaints with government agencies and State Legislators reporting violations of human, parental and child rights and while some changes have been made the changes are not sufficient to stem the abusive use of the Baker Act.

As a result, CCHR is calling for the following:

“Parental rights in Florida are in jeopardy and the Baker Act is one of the sources of erosion of these fundamental rights,” said Stein. “Action needs to be taken now to protect families and restore rights.”