Wamba Technologies has brought on new expertise and named Andy Ashcraft to serve as Chief Designer on the up and coming E-Sports platform. Andy has designed games for Sony, Disney, and Sega, and is a world-renowned professor of video game design. 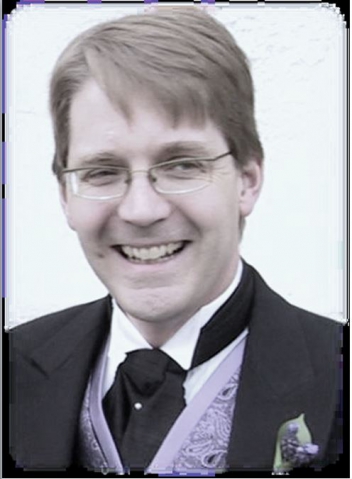 Andy Ashcraft is most well known for his designer roles in God of War 2 and God of War 3. Andy has designed games for Sony, Disney, and Sega, become a world-renowned professor teaching the highly coveted craft of video game design, and has one of the longest freelance careers in the history of the Video Game Industry. Due to Ashcraft’s extraordinary success in the Triple A game market, with games whose franchises have generated billions of dollars for Sony (God of War), Disney (Cars), and more, Ashcraft has contracted with Wamba Technologies to serve as Chief Designer on Wamba Technologies’ up and coming E-Sports platform. The platform, which will allow gamers to compete online in real money tournaments, is scheduled to be unveiled over the summer of 2018.

“Andy brings a long history of video game design experience across several platforms and has developed hit video games for the largest design companies in the world. His unparalleled talent is uniquely suited for the development of of our E-Sports platform. With his skill set being an amazing addition to our team, we feel that our future is secure.

When asked where he sees his company going, Gary Denham, said the following:

For more information regarding the company, please contact Ben Willardson, Head of Press Relations, at Ben@wamballc.com.