Wallin &amp; Klarich is pleased to announce a client represented by Riverside criminal defense attorney Cody J. Hunt was found not guilty on domestic violence charges after a three-day trial. 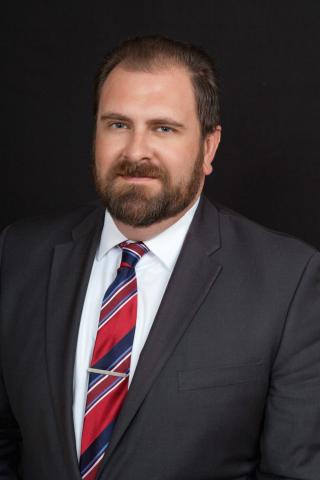 Our client was facing up to four years in prison, probation, expensive fines, community service and mandatory completion of a 52-week batterer’s program for charges of domestic battery causing a traumatic condition under PC 273.5, dissuading a witness under PC 136.1, and domestic battery under PC 243(e)(1).

Mr. Hunt reviewed the facts of the case, conducted a thorough investigation, and meticulously prepared for trial. Through his hard work, Mr. Hunt was able to get expert testimony on the cycle of domestic violence and the battered women’s syndrome excluded from trial.

At trial, Mr. Hunt aggressively advocated for our client. He was able to establish reasonable doubt that our client committed these offenses by punching holes in the prosecution’s case, successfully cross examining the alleged victim and witnesses, and showing that police did not follow proper procedures before charges were filed.

After a short deliberation, the jury returned with a verdict of not guilty on all counts.

“We defended our client vigorously because it was clear that the police, detectives, and district attorney involved in this case were aggressive in charging him. Through our dedication, we were able to raise reasonable doubt in the jury regarding the allegations against our client. Our client was extremely happy with the verdict, and we are grateful that we were able to achieve this outstanding result for our client,” Mr. Hunt said.

Mr. Hunt is an experienced criminal defense lawyer at Wallin & Klarich, A Law Corporation. As a former supervising district attorney, he has a unique perspective on the criminal justice system and he is able to use his experience as both a criminal defense lawyer and a district attorney to the advantage of his clients. Based out of the Wallin & Klarich Riverside office, Mr. Hunt is able to provide our clients in the Inland Empire with excellent legal representation in all criminal and child dependency matters.

About Wallin & Klarich, A Law Corporation

Wallin & Klarich, A Law Corporation has established itself as a premier criminal defense law firm in southern California by successfully representing individuals and families in their time of legal need since 1981. Our firm believes that every person is entitled to the highest quality legal representation and we commit to aggressively defending all of our clients.