Award-winning actor and director Walid Chaya has announced his exclusive signing to Eris Talent Agency for acting representation in film and television with Agents Cindy Schoonover and Amy Lord. 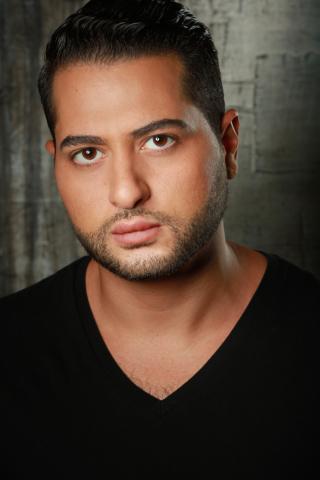 The official announcement from Chaya’s management team aims to inform clients of the exclusivity of Walid Chaya’s representation for his television and film work with the company’s division in Los Angeles with additional coverage in New York, Atlanta, and Mexico City.

As a member of SAG-AFTRA, actor-director Walid Chaya has worked on several high profile television shows such as ‘Madam Secretary’ for CBS, ‘Blacklist: Redemption’ for NBC, and ‘The Looming Tower’ for Hulu. Furthermore, he has starred alongside Jamie Bell in the feature film ‘Skin,’ directed by Oscar-winner Guy Nattiv. He is also scheduled to co-star opposite Miriam Shor in the upcoming movie ‘Magic Hour.’ View Walid’s acting portfolio and his demo reel at https://walidchaya.com/actor

Interested parties can find more information by visiting the websites mentioned above.