While sight and vision are often lumped together as being one and the same function, they are really two very different but equally vital processes which enable people to see and understand. 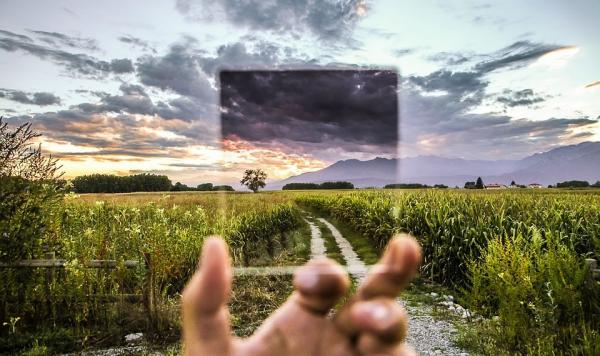 The importance of good sight and vision.

While sight and vision are often lumped together as being one and the same function, they are really two very different but equally vital processes which enable people to see and understand what they are looking at. They form part of a large number of sub-systems, muscles and organs led by the brain, which when working together as a team make the complex central visual system work. But they can also make it fail, if any or all don’t function properly, and particularly when the sight or vision malfunction, according to Australian behavioural optometrist and founder of the Smart Vision Optometry system, Gary Rodney.

He says the system and the brain are dependent on both sight and vision: the sight for the physical task of seeing and collecting the information that seeing provides, and the vision for the mental thought process of interpreting what’s been seen, so as to make the information understandable, relevant, and therefore usable.

According to Rodney, the eyes are a part of the brain and directly connected to it, but they are mainly its photographers and messengers. They receive information from light rays caught by the cornea (which covers the front of the eye) as they enter the eyes. The rays are then refocused to land on the retina, in the same way that camera lenses focus light onto film. The information received is then sent to the brain via the optic nerve in the form of electrochemical signals, for processing into understandable images.

Huge amounts of data are processed each day. According to Rodney, there’s no time to waste in the processing operation. The brain receives an estimated 34 gigabytes of data every day (90% of that visual) but studies suggest it cannot process data any faster than at about 60 bits per second. This leaves no room for errors or dysfunctions which could disrupt the entire visual system, and distort the brain’s interpretation of the information sent to it, as well as the processed result.

He says the eyes are often said to be the most important sensory organ because they capture and provide 80% of the information people receive from and about the world around them. They’re also said to be the “windows to the soul”. But the eyes don’t deserve all the accolades, because they don’t do it alone – it’s really the brain and the rest of the central visual system that do the “seeing”.

“No one part of the visual system can operate successfully on it’s own. Every time someone focuses on something different, which is (whether they know it or not) about 50 times every second, the whole team has to get involved in processing it. If any part of the extended process is not handled correctly the information is rejected by the brain and the image lost,” said Rodney.

He said the outcome could be that the “window to the soul” concept basically becomes a window with closed curtains and nobody home; and the information collected becomes a pile of useless data that’s apparently written in an unknown language, and therefore useless to the viewer.