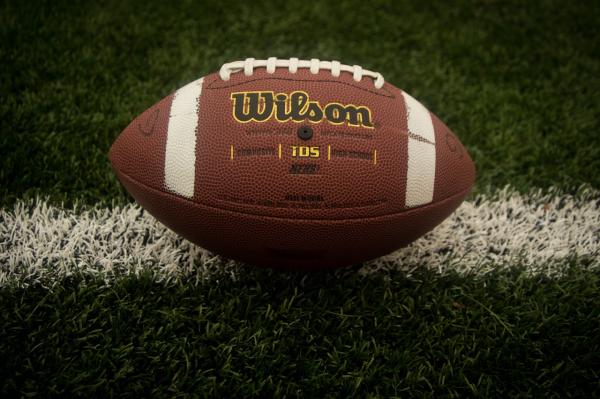 Chiliz News reports that Hall of Goats' latest launch includes 10,000 limited edition NFTs of Caleb Williams priced at USD 30.00 each. Holders of the NFT will also be able to use the avatar in Hall of Goats’ upcoming NIL college football video game scheduled for release in 2024.

More details can be found at https://chiliznews.com/hall-of-goats-drops-usc-quarterback-caleb-williams-nft-digital-avatar-will-release-nil-college-football-video-game

The recently released NFT Digital Avatar honors USC quarterback and 2022 Heisman Trophy winner Caleb Williams. Williams, a sophomore at USC, had a banner year for the Trojans in 2022, throwing for 4,075 yards and a school-record 47 total touchdowns, leading them to an 11-3 record. In addition to the Heisman Trophy, he was also awarded the AP College Football Player of the Year, USC's first winner since Reggie Bush in 2005.

The NFT comes with a variety of benefits for fans, including AMAs with Williams and exclusive merchandise drops. Holders also gain early access to Hall of Goats’ upcoming NIL college football video game.

According to Chiliz News, the video game, which is currently under development, will allow players to collect college football stars, upgrade them, build a team, and compete in arcade-style football games. It will also feature a marketplace where players can trade NFT avatars.

“The developmental stage of game building is like a ‘blank sheet of paper.’ You get a chance to find the ‘soul’ of your experience and what will make it unique and worthy of players’ attention and time,” says Brian Graham, SVP of Gaming at Hall of Goats. “Joining Hall of Goats takes me back to an older era of sports games from my arcade days, where we have creative liberty and can build on something that focuses on just being fun.”

In addition to helping fund the video game and future NFT drops, a portion of the proceeds from the Caleb Williams NFT Digital Avatar will go to Caleb Cares, Williams’ foundation dedicated to eliminating bullying.