White House, TN - The Price of Freedom Foundation announced that it is accepting stories of fallen military veterans. The non-profit honors the unsung heroes who have paid the ultimate sacrifice. 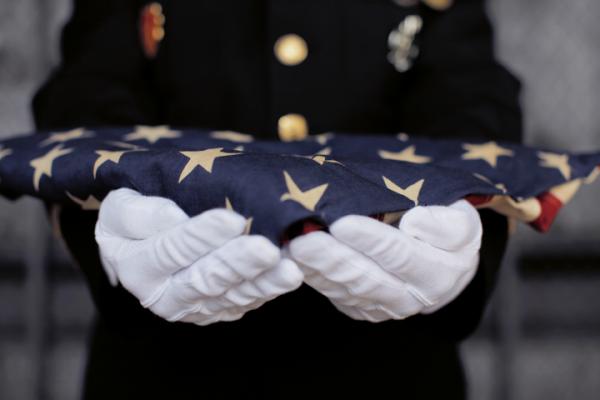 The Price of Freedom Foundation based in White House, Tennessee, announces that it is accepting stories of military veterans who have paid the ultimate price for the country’s freedom. The foundation honors unsung heroes and helps families have tangible proof of their loved one’s sacrifice in a hard-bound book given to them at no cost. They also produce documentary-style videos to keep the memories of the Fallen alive.

More details can be found at https://www.priceoffreedomfoundation.org

The nonprofit organization supports military survivor families by publishing full biographies and producing documentaries on the people who fight to protect this country. The goal of the foundation is to immortalize the deeds of fallen military veterans.

The Price of Freedom Foundation was founded by retired Army Lieutenant Colonel Dennis Schroader, Sr, who has had a successful 24-year military career. His empathy and compassion towards the families who have lost a loved one, inspired him to set up a foundation to remember all those who remain unknown to the general public.

The organization tells the stories of ordinary people who lived extraordinary lives. Their sacrifice has shaped the freedom of America. LTC Schroader emphasizes that “freedom” means having the ability to live life however a person chooses, as espoused in our nation’s founding documents. Further details can be seen at https://www.facebook.com/PriceofFreedomFoundation

The exercise of self-expression is possible through the sacrifice of military veterans. The foundation honors these heroes by regularly publishing and distributing full-length biographies in printed hard-cover, paperback, and electronic books and documentary videos.

The foundation also designs and produces challenge coins as keepsakes in memory of fallen veterans. All donations are used to support military families, with LTC Schroader and his team allocating every dollar in ways that make the most impact.

As they collect more stories, the non-profit organization continues its mission of immortalizing the deeds of military heroes.

Interested parties can find more information by subscribing to https://www.youtube.com/channel/UCM9nh67lsAjKPvZPSRajw9