The first episode of a new video series guide has been launched by Blue Sky Media. The new series seeks to encourage viewers to build a digital memorial wall for the lives claimed by the pandemic. 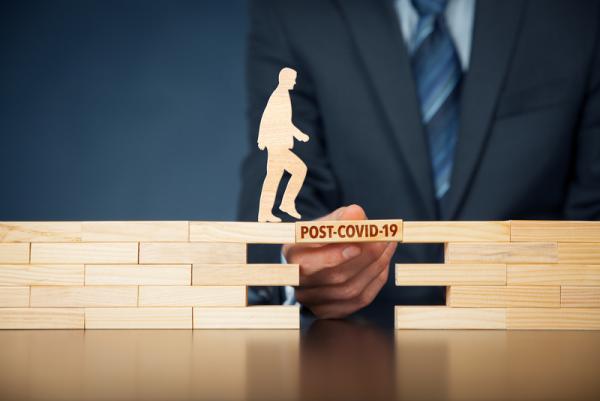 Blue Sky Media has recently launched the first episode of a video series guide that aims to build unity, inspire togetherness, and healing in the United States of America. The video is called Numbers To Names, and it aims to encourage viewers to take a stand against divisive thoughts and actions in their communities regarding the pandemic.

The newly released video guide comes as a result of the effects of the pandemic in America. The guide highlights the pandemic statistics and aims to inspire Americans to take greater caution as they navigate 2021.

In the guide, the narrator Abraham I Am seeks to broaden the viewers’ perspective. He notes that the pandemic has had far-reaching effects on the economy. He also adds that it has had a greater effect on the emotional state of society.

Abraham I Am aims to build a digital memorial of all the people that died due to the pandemic. He believes that doing this will have a greater impact on the American public and encourage them to take the precautions needed to be safe.

Additionally, Abraham I Am seeks to use the digital memorial wall as a tool to increase the respect and compassion of civilians for medical personnel. The memorial also seeks to pay respect to those that have lost family members to the pandemic.

In addition to the guide, Blue Sky Media has a clothing line called We Need A Victory. The line features unisex T-shirts, hoodies and sweatshirts, long-sleeved tees, face masks, and stickers.

The line aims to provide an avenue for people to support the newly launched video guide series. Abraham I Am seeks to empower viewers of the guide to respond to each other with respect and compassion. He believes that the digital memorial is an important step to help America heal from the pandemic.