Steady population growth and low business expenses have contributed to a relatively low unemployment rate in the Tulsa metropolitan area despite the overall increase. 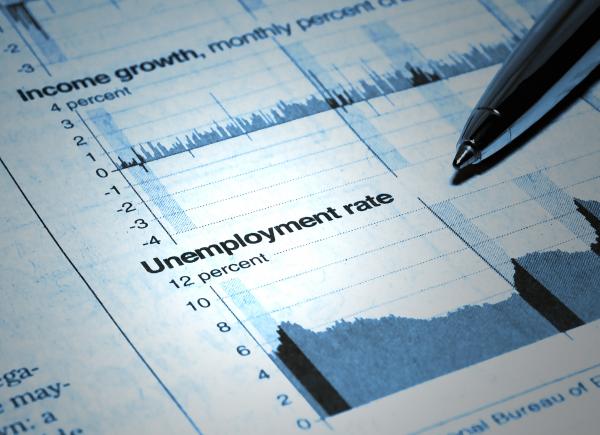 Rather than being defined by one or two specific industries, the job market in Tulsa has opportunities for job-seekers with a variety of skill sets and education levels. The professionals at Tulsa-based Stand-By Personnel highlight that Oklahoma State University and Tulsa Community College are two more prominent employers in the area, and ongoing commercial projects like the new manufacturing plant being constructed in nearby Inola also promise to bring jobs to the area.

New job opportunities are a must for the Tulsa region and metro area, which has been growing at a steady rate in recent years. Between 2013 and 2014, 6,800 new residents moved to the region, bringing its population total to 969,224. The region’s population is expected to surpass the 1,000,000 mark sometime in the beginning of 2018.