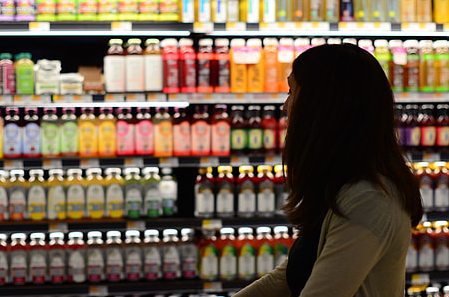 Amazon Fulfillment Center workers and the many employees and visitors to the industrial park area where I-95 and I-895 converge in downtown Baltimore will soon have access to a newly constructed Wawa gas and retail convenience store.

Details about the project and the company that developed it can be found here: https://www.dmsdevelopment.com .

The new Wawa gas and retail convenience store is located at 4901 Boston Street at the intersection with Ponca St., in downtown Baltimore. The store is set to be fully stocked, staffed, and open in late Summer 2020, and it is expected to be well-positioned to serve the thousands of employees of local companies as well as visitors to other recent retail development in the area.

In addition to the standard fresh prepared food, coffee, bottled drinks, frozen beverages, and a convenience mini-mart, newly designated store #8511 will have 9 gasoline pumps at the location.

Getting the project built, was not without challenges. DMS Development was awarded the right to purchase the property for the planned development in a Baltimore City issued Request for Proposals (RFP) process in 2002. However the City later withdrew the original award due to the Maryland State Highway Administration’s possible interest in future use of the land for access to the adjoining I-895 overpass.

Additionally, this site was originally owned and used by Exxon as an oil refining plant – a fact which raised environmental concerns. And although Exxon eventually closed the refinery and capped the underground tanks prior to Baltimore City’s purchase of the property, developers were concerned about the possibility of increased site inspection and clean up costs.

DMS Development partner, Wendy Crites, explains, “In 2013, we were again able to revive the deal with the City.” In addition to the original parcel, DMS had to obtain a small sliver of land from the Maryland Department of Transportation, as well as right-of-way in the bed of Cardiff Avenue to make the site amenable to expected traffic. According to Ms. Crites, “It was a complicated assemblage but well worth it for the benefit of area workers and shoppers, as this corner of Boston Street and Ponca Street experiences significant vehicular traffic 24-hours a day.”

Information about all DMS Development services and projects can be found on the company’s website: https://www.dmsdevelopment.com .