Image and perception is everything for those serious about wanting to become a top celebrity social media influencer. It takes time, money, consistency, media attention and a little bit of luck. 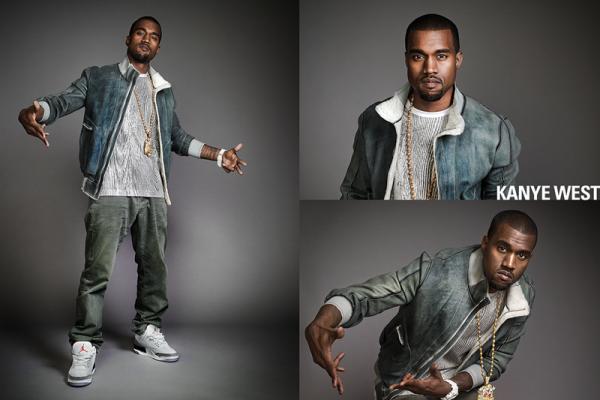 Los Angeles, CA / Image and perception is everything. Those serious about wanting to become a top celebrity social media influencer takes a combination of time, money, consistency, media attention and a little bit of luck. You can take all the selfies you want, but without several well thought out professional photoshoots by a professional photographer, your aspirations to become a top celebrity, or power social media influencer, will fall far short.

Michael Grecco, a top Celebrity Photographer, has been doing celebrity photoshoots with many of Hollywood’s Elite celebrities, actors, actresses, models and influencers in the entertainment industry for decades.

“I’ve seen a growing trend of many up-and-coming celebrities and wannabe social media influencers only posting selfies, which often times do not turn out very well due to poor lighting or lack of creativity. Selfies are fine and have their place, as long as you mix in well-captured images taken by a professional photographer,” said Grecco.

There seems to be a direct correlation between being a top celebrity and top social media influencer, to overall annual income, wealth and net worth.

Various family members of the Kardashian clan happen to be some of the ‘Top Instagram Influencers in 2019’ based on being ‘The Most Followed Instagrammers’ in the world. This certainly will continue into 2020. Many also have a very high celebrity net worth.

1. Kylie Jenner @kyliejenner, $1B net worth

“If you are serious about ‘keeping up with the Kardashians’ and other top social media celebrities, in order to grow your brand the best investment you can make is having a professional photoshoot done several times per year,” says Grecco.

Michael Grecco is an extensive award-winning top Celebrity Photographer and Commercial Photographer with a photography career spanning 41 years, with studios in both Los Angeles, CA and New York City, NY.

Grecco can be found traveling the globe over 200+ days each year on high-end commercial, advertising, editorial and entertainment photoshoots and cover shoots for many recognizable celebrities, iconic business greats and global brands. For more information on retaining Michael Grecco and his creative team, call +1-310-452-4461 or visit https://MichaelGrecco.com

For News Media and Press Inquiries