The 2021 IT Girl magazine Zoe Blaire cover feature has recently been announced. The announcement sees the 14-year-old singer, model, and solopreneur honored as a promising musical artist. 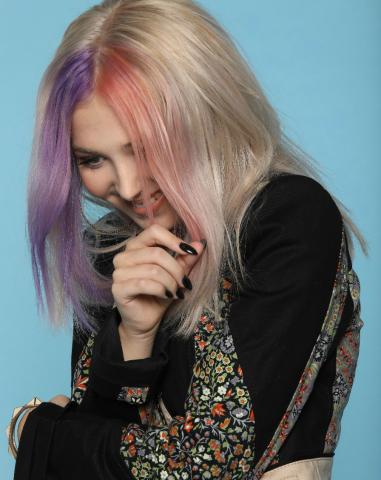 Florida-born, Texas-based, artist, model, and solopreneur Zoe Blaire has recently announced her upcoming feature on the cover of IT Girl Magazine. The feature aims to inform readers and enthusiasts of music and fashion about Zoe Blaire’s music career.

The recent announcement comes ahead of the IT Girl January 2021 issue that Zoe is slated to appear on. The IT Girl magazine is known to feature the most promising teenage girls in the industries of fashion and music.

Many of the featured teens on the magazine cover have gone on to achieve great success. They have also been praised as the best in their respective industries. Zoe Blaire’s feature in the magazine is an indicator that she has the potential to be as successful as the prominent artists that have gone before her, including Taylor Swift, Loren Gray, and Billie Eilish, among others.

As an artist, Zoe has been busy writing and recording in anticipation of releasing her debut single. At the age of 13, she released a medley of 2020 Grammy winners – Billie Eilish, Dan + Shay, Lizzo and Tyler The Creator that has garnered 700k streams in the space of a few months. Her feature in the IT Girl magazine is a recognition of her promising future in music and seeks to inform readers about her debut single and music career.

Zoe is now 14 years old and honored to be the latest addition to a legacy of successful teenage girls that have gone before her. The IT Girl magazine 2021 issue is slated to be on shelves by December third and promises to be one that readers will thoroughly enjoy.

Zoe has been a model since she was two years old. She started with Ford Models and has been the first choice of brands such as Suave, H&M, Kindle Fire, Hanna Andersson, Tylenol, Toys “R” Us, The Company Store and most recently shot a national commercial that is also featuring one of her original songs.

Her early involvement as a model led her to develop a passion for skincare. As such, she decided to launch her skincare line. The line is called Zoe Blaire Beauty and uses environmentally friendly ingredients. Zoe’s future plans include the launch a model search contest that will have the winners featured in magazines and advertisements with her.