Tarver DigiTech announced the appointment of Doug Ferguson as President & CEO replacing John Tarver who retired earlier in 2020 and was a co-founder of the company. 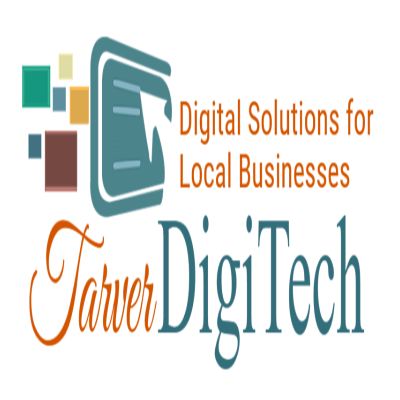 Tarver DigiTech’s board of directors announced the appointment of Doug Ferguson as President and CEO. Mr. Ferguson replaces John Tarver who retired earlier in 2020 and was a co-founder of the company along with Jack Stacey, Chairman and CFO.

Mr. Ferguson is a sitting Director of the company.

In a prepared announcement, Mr. Stacey said, “Doug’s sales and administrative leadership brings an entirely new and exciting dimension to Tarver DigiTech. Doug will also remain on the Board of Directors.”

The appointment of Doug Ferguson brings fifty years of effective advertising experience to work directly with the businesses that qualify, at no upfront cost.

Another sought after service is the ability to have free advertising on major sites, such as Bank of America, Yelp, Virgin Airlines, Wells Fargo, USAA, Hawaiian Airlines and 1,500+ other sites that have over 100 million consumers. In addition to the free advertising on these sites that have hundreds of thousands of daily visitors, the business gets impressions and clicks for free and only pays for in-store sales that are brought in by these ads.

Many local businesses have had the problem of getting poor reviews from sites such as Yelp and this makes potential customers wary of dealing with them. One important technique Tarver DigiTech uses is reputation management and can change a poor rating to an excellent rating. This can mean a substantial increase in customers and revenue. The business can get top ranking reviews while keeping negative feedback offline and visible only to the business and their team. This is an automated customer follow-up and negative review filtering so the business owner can focus on running their business.

There are several other business-building services that can be found on Tarver DigiTech’s website located at: