Clinical Research of West Florida announced that it is conducting a groundbreaking new study into the effects of an investigational medication on the underlying disorder associated with Sjogren’s Syndrome. Participants benefit from personalized medical attention and care at no cost. 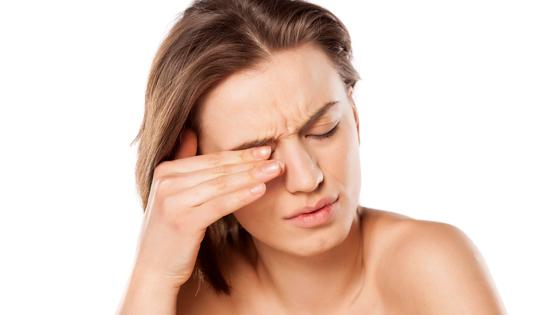 More information can be found at: https://crwf.com/sjogrens-syndrome

Sjogren’s Syndrome can be identified by the most common symptoms associated with it, including dry, gritty or burning eyes and an extremely dry mouth.

Although patients can develop Sjogren’s Syndrome at any age, most people are older than 40 at the time of diagnosis. The condition is much more common in women.

Current medical practice for the condition focuses only on relieving symptoms, and there is no cure for Sjögren’s Syndrome. As with other autoimmune diseases, the severity of Sjogren’s varies from person to person. Many patients have a mild disease that only affects the eyes and mouth, while others have symptoms that wax and wane in severity.

With the dryness of eyes associated with Sjogren’s, sufferers should look out for eyes that burn or itch. They may also feel gritty, as if there’s sand in them. When it comes to the mouth, sufferers may feel like it’s full of cotton, making it difficult to swallow or speak.

The team at Clinical Research of West Florida states: “Your immune system mistakenly attacks your body’s own cells and tissues. Scientists aren’t certain why some people develop Sjogren’s syndrome. Certain genes put people at higher risk of the disorder, but it appears that a triggering mechanism — such as infection with a particular virus or strain of bacteria — is also necessary.”

Clinical Research of West Florida has been conducting research studies in Tampa Bay since 1995, and has reached over 10,000 patients. Its facilities have state of the art technical abilities, and the company prides itself on its high quality service.

Interested parties can get in touch through the URL above or at https://crwf.com/. There are minimal waiting times when signing up for the study, and every approved participant is admitted to the trial without cost.