Surge in Children on Dangerous Psychiatric Drugs Not Just a U.S. Problem

CCHR calling upon lawmakers to take action in light of recent reports highlighting a dramatic increase in the number of children on dangerous psychiatric drugs. 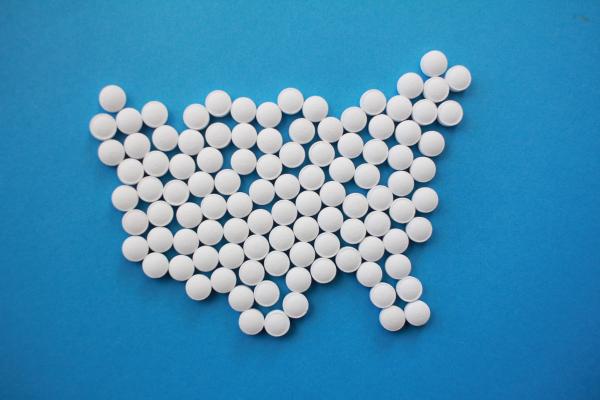 Today in the United States approximately 7.2 million children between the ages of 0 to 17 are using prescription psychiatric drugs, and almost half of them are on drugs due to being labeled with Attention Deficit Hyperactivity Disorder (ADHD). This epidemic of drugging children is not just occurring in the U.S. A recent report revealed that there has been a 500% increase in the number of children prescribed psychiatric drugs over the past decade in Ireland. [1]

The psychostimulant, methylphenidate, also known as Ritalin, is one of the drugs prescribed to children who have been labeled as ADHD and comes with such side effects as nervousness, agitation, anxiety as well as psychosis. [2] Methylphenidate is a Schedule II drug, which means the U.S. Drug Enforcement Administration (DEA) classifies it as having a high potential for abuse. At the same time, the DEA warns that methylphenidate produces many of the same effects as cocaine and that psychotic episodes and severe psychological addiction have all been associated with methylphenidate use. [3]

One Dayton, Ohio father recounted how his son had complained of having “dark thoughts” while on drugs for what was labeled as attention deficit hyperactivity. This same father buried his son in 2018 after the teen committed suicide within 3 weeks of having been prescribed an antidepressant with a black box warning. The father states that the “black box warning was never brought up” and “neither was the fact that the drug prescribed is not FDA-approved for patients younger than 25 and therefore was off-label.” [4]

Outraged at the significant number of children prescribed psychiatric drugs, the Citizens Commission on Human Rights (CCHR), a non-profit mental health watchdog dedicated to the protection of children, is calling upon lawmakers to take action and hold the psychiatrists prescribing these deadly drugs accountable.

“Parents are not being told the dangers associated with these drugs,” said Diane Stein, President CCHR Florida. “True informed consent is not being done and the psychiatrists doling out these drugs need to be held accountable when they violate the law.”

As part of a campaign to educate parents on their rights, CCHR hosts regular seminars and workshops on the mental health law, parental rights and the dangerous side effects of psychiatric drugs. To learn more or to reserve seats at the next seminar please call 727-442-8820.