A recent Missouri audit shows hundreds of non-compliant sex offenders, suggesting heightened enforcement actions with regard to the registry. 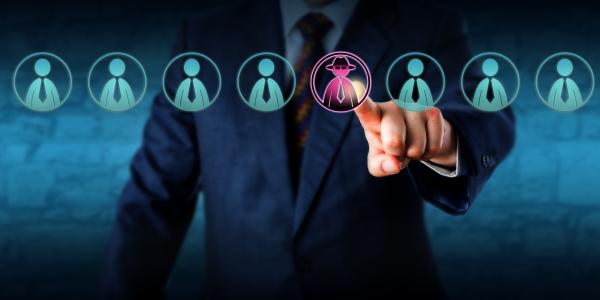 Missouri’s Sex Offender Registration Program requires all people who are convicted of sex offenses to register. The period of time for which they are required to remain on the registry depends upon the nature of the crime and the specific conviction. Based on data from a recent Missouri statewide audit, approximately 20 percent of sex offenders who are living in Jackson County have not registered properly with the Sex Offender Registration Program. In response, Jackson County may be tightening its enforcement of required registration.

Records in Jackson County, a county that is home to Kansas City, currently show that 439 out of a total of 2,2125 sex offenders are out of compliance. In total, about one-third of all offenders in the state out of compliance reside in Jackson County. The audit suggests that the reason for lack of compliance is inadequate enforcement of the reporting requirements under Missouri law. Indeed, the audit revealed that a large percentage of the offenders have been non-compliant for at least several years, and law enforcement officials have not taken steps to enforce the registration requirements.

Across the state of Missouri, 794 offenders who are non-compliant are listed as Tier III offenders. This classification means that they have been convicted of the most serious sex offenses, including crimes of rape and sex trafficking. There are three tiers, and even people who are convicted of minor offenses and have a low risk of reoffending must remain on the registry for 10 years.

Given that enforcement efforts are likely to intensify, it is particularly important for anyone who is facing sexual assault charges who was wrongly accused to fight those charges to avoid a conviction. Indeed, according to Kansas City criminal defense attorney Larry S. Buccero, “heightened attention to enforcement and to non-compliant offenders highlights the seriousness with which the Sex Offender Registration Program is taken in Missouri, and it underscores that even the lowest offender classification still requires registration for 10 years.”

State and county response to the audit should put anyone on notice who is currently non-compliant, especially any offender with a conviction who is currently petitioning for removal from the registry or who is appealing a conviction. While the registry is designed to provide important public safety information to Missouri residents, it remains important to consider the rights of defendants in the registration process. Multiple court cases in Missouri have clarified that convictions occurring prior to the date of the registry implementation and subsequent amendments to it are not required to register.