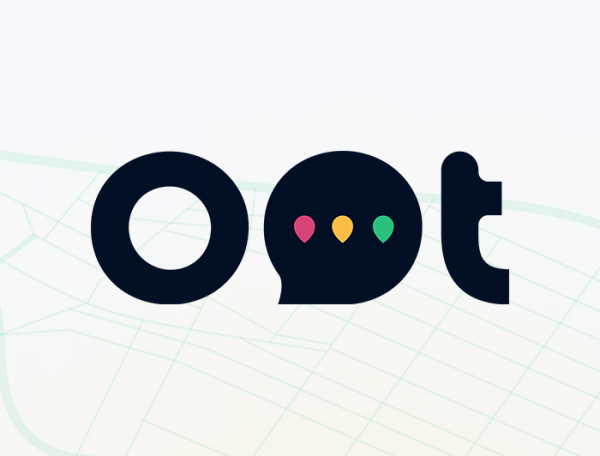 For college students who are coming to study at the University of Texas at Austin this fall, OOt Social is the perfect way to explore a new city, giving users access to exclusive deals and pointing them towards the city’s most popular destinations.

More details can be found at https://oot.live

The launch of the app in Austin coincides with the latest popular vote from CNBC, which confirmed that for three years running Austin has remained the best place to live in the US, as voted by the American public. More than just a college town, Austin has become known internationally as a live music and culture hub.

What OOt Social knows, however, is that it’s not always easy for newcomers to discover a city’s hidden gems, its coolest bars and pubs, or its local underground concerts, even in an open and welcoming place like Austin.

That’s why they recommend that expats and international students who will be studying at UT Austin take advantage of the app’s easy-to-use live social map. With all the insider tips on trendy college neighborhoods like South Lamar, users will know exactly what is happening both day and night, including at renowned nightclubs and live music venues.

Austin is known as the Live Music Capital of the World. OOt Social knows that many international students come to Austin to let their hair down, and as their iconic slogan ‘Keep Austin Weird’ suggests, to enjoy America’s most countercultural city.

However, for those newcomers who are also looking to make deeper social connections, OOt Social has got users covered. Integrated into their live map is a vast hub of growing communities of interest. Whatever a user is into, whether it be music, sports, culture or food, the app’s dedicated meetups can connect them with like-minded locals.

The more users engage with OOt Social, the more exclusive benefits they will obtain, and the map app has great all-day happy hour deals at popular venues throughout South Lamar and Austin.

OOt Social is a popular new social map app located in cities across the US and Canada. The app is currently in its beta phase and is due to launch officially in August.

A spokesperson for the app said, “With OOt you can join communities of interest, access exclusive deals and see Austin your way.”

More information is available at https://oot.live