Life in Videos, an app which creates videos while prompting its users to answer questions, has launched. The app provides a digital space in which to store family memories. 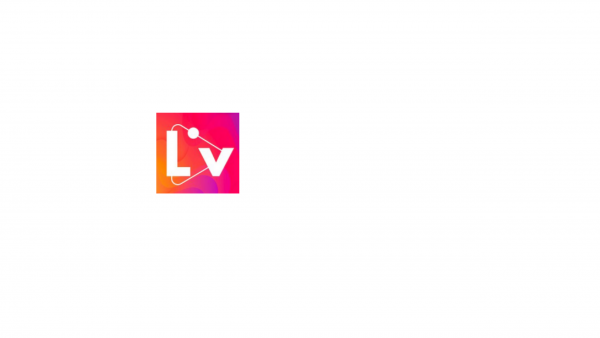 A new video story app, Life in Videos, has been released. The application provides users with a method of recording memories of themselves and loved ones, with an emphasis on using prompts to create meaningful stories.

The new app comes in response to recent shifts away from physical mementos such as photograph albums. Life in Videos offers users a digital means of creating and storing family videos.

Studies suggest that smartphones are, by a considerable margin, the most common tool for capturing images. Of the 1.43 trillion photos that were taken in 2020, 90% were taken on a smartphone, while the traditional camera contributed 7.3% of all photos captured that year.

Life in Videos offers a means of creating keepsakes through the use of digital media. The app provides questions and prompts for those being filmed in order to facilitate the creation of memories and to act as a form of time capsule.

The newly released app also manages and organizes users’ pre-existing photos and videos. By allowing clients to upload their content onto Life in Videos, the app saves storage space within conventional camera rolls.

Sharing is also made possible through the provision of shareable links, though the app can remain password protected or private according to the requirements of the user.

Users wishing to make use of the app’s storytelling features can opt to employ a virtual guide, Livvie, in order to aid them in navigating the app’s interface.

The new video app service offered by Life in Videos reaffirms the company’s commitment to providing users with a repository for moments of sentimental value and emotional significance.

A satisfied client said: “I used the Life in Videos app to ask my grandparents some questions and record them. Within a few months they had both passed, and I will forever cherish hearing their voices one last time on my video story time capsule.”

More details can be found at https://lifeinvideos.app