RISE is the first energy management app tracks a person’s sleep debt and provides guidance for how to reduce it to feel and function better every day. The sleep app was launched by Rise Science. 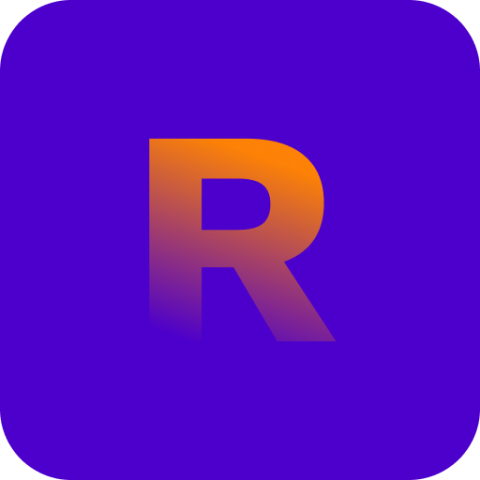 More details can be found at https://www.risescience.com/?utm_source=ampifire&utm_medium=press-release&utm_campaign=ampifire

The launch of RISE tackles the challenges faced by millions of people around the world. According to a century of sleep science, many people are unaware that they are in “sleep debt”, which means that their body has not rested enough to successfully handle the stresses of the day. While carrying some amount of sleep debt is normal, debt over roughly 5 hours results in significant declines in cognition, emotional health, and physiological functioning.

RISE is the only sleep app that works all day. From day one, the app pulls historical data from the user’s phone to determine their sleep needs, sleep debt, and the best time for them to go to sleep. Initial studies on the app state that around 80% of RISE users feel noticeable benefits within five days of using it.

Unlike other sleep apps, RISE does not track sleep stages because it believes that it is not beneficial for users. The developers of the app say that all states of sleep have their own benefits, and none is better than the other. Instead, the app learns the unique sleep biology of the user and customizes a schedule accordingly.

RISE does not require a wearable device but can use data from an Apple Watch, Oura Ring, Fitbit, or Garmin if necessary. The sleep app uses data from the user’s phone, which has been studied to be just as accurate as wearables.

The sleep app is meant to be a long-term resource for healthier sleep and feeling and performing better houghtout the day.

A spokesperson of the company said “There are many ways to reach your potential, but the one truth is that our sleep is the foundation of our wellbeing. Without it, there’s no way to be anywhere close to your best self.”