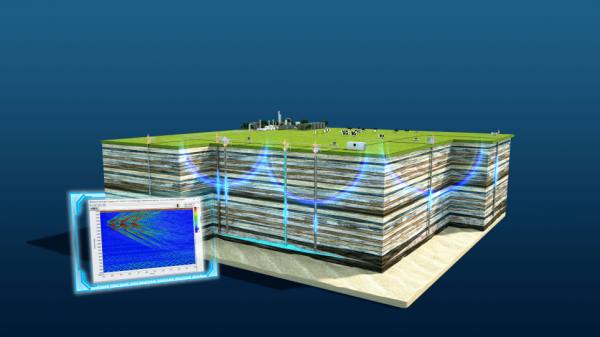 To the uninformed reader, a distributed temperature sensor is an optoelectronic device that’s used for the measurement of temperatures by the means of optical fibres functioning as linear sensors. Temperatures are recorded along the optical sensor cable in a continuous fashion, as opposed to specific points along the line.

Proprietary technical advances in the ULTIMA DTS surpass the performance of any other DTS system on the market. It has the ability to maintain both fine temperature resolution and spatial resolution, all while allowing for short measurement times.

The ULTIMA-SM unit variation is designed to operate with single-mode optical fibre to a range of 30 km, which enables access to legacy fibre installations for new measurements. The ULTIMA DTS system is a standalone unit with an on-board PC and accompanied by a user-friendly software interface that can be configured to produce a single-ended and double-ended measurement.

Silixa is an award-winning company. It was set up in 2007 to develop and commercialise the next generation of optical fibre sensors. We have since redefined the limits of what is possible, and our solutions have revolutionised several industries.

To find out more about the ULTIMA DTS system, head on over to Silixa’s website which is available at the following URL: https://silixa.com/technology/