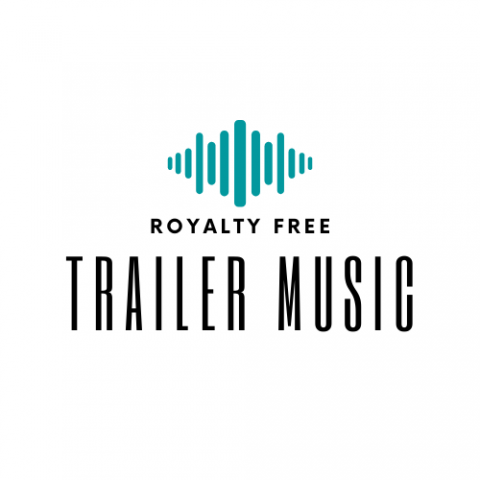 The musical genres for the new trailer soundtracks are action, epic, suspense, inspirational, fantasy and adventure.

1. The Intro: A short, often quiet, foreshadowing of the mood of the music track

3. Act 2: Expansion of the main theme, building in intensity or excitement

4. Act 3: The main theme further expanded with a climactic ending

5. The Outro: A brief recap of the mood of the music track

The benefits of such a music format are that, in addition to providing multiple dynamic levels to the soundtrack, this format also allows more flexibility in the soundtrack.

1. State of the art music technology and compositions that reflect current trends.

2. Distinct, natural-sounding “edit” points that allow the music editor to easily customize the soundtrack of any audio or video production.

3. Editing/remixing options according to the producer’s specifications.

Bashaw adds: “Traditionally, most production music library tracks were composed of basically one dynamic or volume level. Royalty Free Trailer Music tracks offer multiple dynamic levels and arc development schemes that give the soundtrack much more impact. In addition, the cinematic treatments we utilize, such as those found in high budget film scores and advertising spots, greatly increase the production values of any film or video.”

To listen to samples of these music tracks, click here