Creole Tutors is introducing Haitian Creole classes for online learners. Through intensive one-on-one tutoring, students learn how to use the language in everyday conversation and speak like a local in only a few months. 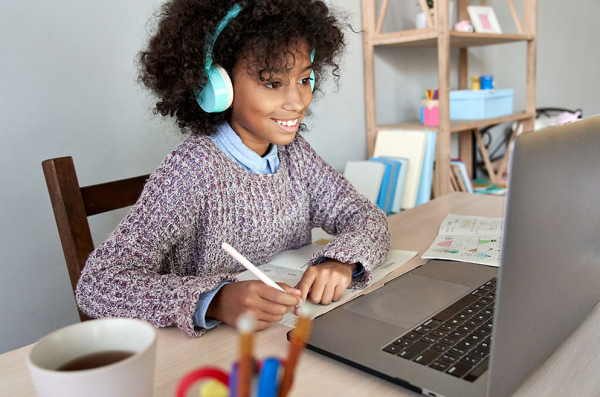 With the goal of empowering and promoting the Haitian culture through language proficiency, Creole Tutors announces that its online program has been further improved to teach people from all around the world the beauty of the Creole language. The company is composed of passionate and dedicated tutors who are all highly proficient in Creole.

More details can be found at https://creoletutors.com

This newly announced Haitian language program is meant for anyone interested in learning the culture, history, and linguistic specifics of the country. The tutoring company welcomes everyone, regardless of background or language proficiency, to enroll in their online class.

The language proficiency program covers six key aspects of learning. These are dialects, phrases, basic questions, verbs, vocabulary, and the alphabet. The company says that Haitian Creole is not a complex language to learn and is easier to understand if the student has a basic knowledge of French.

The teaching process consists of regular one-on-one classes conducted through Zoom. Every few weeks, students are assessed through online quizzes. A completion certificate is given after the program, with students encouraged to take more advanced classes after finishing their starting course. Nevertheless, the basic course is sufficient for the student to feel confident conversing with locals.

Haitian Creole, which has its roots in French, is the first language of about 95% of Haitians. Compared to French, however, experts have noted that Creole is far easier to learn, as its words have no conjugation and declension – a trait that is often seen in many European languages. This makes Creole an inclusive language that can be easily picked up after a few months.

Still, as with any language, Haitian Creole has its own nuances that reflect the culture of the people speaking it. Linguists understand that there are some words that cannot be directly translated into English and express a thought or emotion unique to its people.

The same holds true for Haitian Creole, and students are encouraged to learn them through the online classes taught at Creole Tutors.