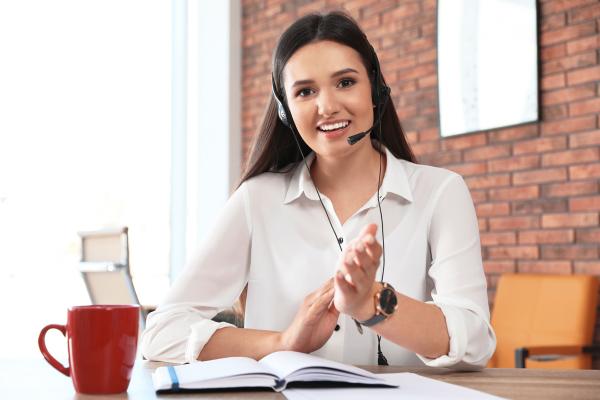 The newly launched end-to-end guide instructs readers on how to adapt their written work, be it a book, a screenplay, or a short story, into a workable production. The book explores everything from technical standards to production costs and allowances, and draws from Scott’s years of experience in the industry.

To find out more about the course based on this book, visit https://changemakerspub.samcart.com/products/turn-your-book-or-script-into-a-film

This guidebook and its accompanying sequel, “Turn Your Book Into A Course”, have been released in response to an overwhelming “gold rush” occurring in the publishing industry towards on-screen media adaptations. Authors worldwide have already seen massive success using a similar model.

Thanks to Gini Graham Scott, all authors can now adapt their work and cash in on this lucrative trend. Her book on the topic is a candid look at the industry and how one might go about breaking into it in a nuanced way, without giving away all the rights to their work.

The book starts at square one and encourages authors to vet their work and re-tune it, if necessary, to be optimized for screen adaptation. From there, she walks readers through the screenwriting process and how to set oneself apart from the competition.

The sequel walks non-fiction authors and authors of instructional texts through the process of adapting their work into an online course. This text also covers some marketing secrets that Scott picked up in the process of writing “Turn Your Book Or Script Into A Film”. The course based on the book “Turn Your Book into a Course” can be found at https://changemakerspub.samcart.com/products/turn-your-book-into-a-course

Gini Graham Scott, PhD, is a feature film, documentary and television writer, game show developer, and long-time industry professional. Her name is on the cover of over 200 books alongside countless other writing credits for film and TV. She has chosen to share the knowledge she has gained over this illustrious career, in which she has won 62 different awards for her film scripts, so that others may follow in her footsteps.