The NHTSA and the Georgia Attorney General's office recently announced additional actions in response to the recall of more than 50 million defective Takata airbags. 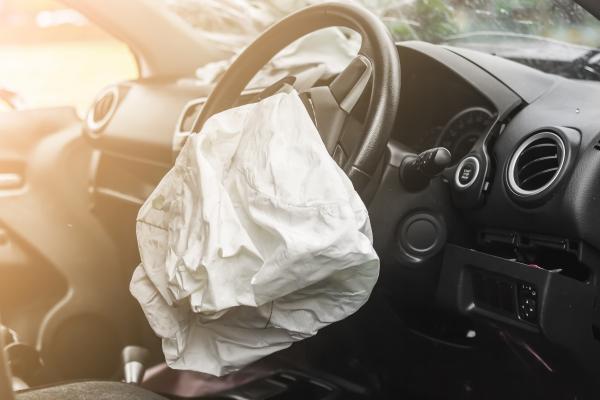 In 2008, auto manufacturers started recalling vehicles equipped with air bags produced by Japanese parts manufacturer Takata Corporation. A decade later, the recall has expanded into the “largest and most complex” in U.S. history, according to the National Highway Traffic Safety Administration (NHTSA). As of July 2018, approximately 37 million vehicles produced by 19 manufacturers-a total of 50 million Takata airbags-are part of the recall.

Takata airbags are defective due to the use of phase-stabilized ammonium nitrate (PSAN) in their inflation mechanism. Over time, heat and humidity cause PSAN to degrade. This means that when the airbags eventually deploy, the airbags are prone to explode and send metal shrapnel flying around inside the car.

At least 23 people have died due to Takata air bag explosions, and approximately 300 more have been injured, according to the NHTSA.

Federal and state regulators continue to take action in response to the Takata recalls. In February 2018, Georgia Attorney General Chris Carr announced a multi-state settlement with Takata’s U.S. subsidiary, which filed for bankruptcy protection in the aftermath of the recalls. Georgia and 43 other states investigated Takata’s “failure to timely disclose known safety defects associated” with its PSAN air bag inflators. Specifically, the attorneys general said Takata knew their airbags could explode as far back as 2004 but did not act for more than a decade.

Takata agreed to pay the settling states a $650 million civil penalty, but this is unlikely to be paid due to the company’s bankruptcy and the states’ desire to prioritize compensation for injured consumers.

More recently, on July 13, 2018, the NHTSA called on automakers involved in the recall “to make publicly available on their websites their plans for replacing all defective bags in their vehicles.” The NHTSA said manufacturers needed to “accelerate” their efforts and promised to assist with “consumer outreach and coalition building in key high-risk areas.”

The NHTSA also reminded consumers that “all recalled airbags will be replaced for free,” although a “nationwide repair schedule has been developed to get the most dangerous air bags replaced first.” The NHTSA urged all consumers to visit the agency’s website (NHTSA.gov) to learn if their vehicle is subject to the recall and what steps they need to take to obtain a replacement air bag.

Athens, GA, personal injury and automobile accidents lawyer Stephen H. McElwee said the impact of the Takata recall will be felt by Georgians for many years to come. “The most basic responsibility of any automobile or auto parts manufacturer is to ensure the safety of their products. Recalls are an important first step in ensuring corporate accountability. But even the most successful recall cannot undo the damage already done to families who have suffered injuries or lost loved ones. That is why victims need to know and understand their rights under state laws designed to directly compensate victims of defective products.”