The Nigerian-based blog is created by Meziechi Nwogu, a local who studied economics and business and has actively devoted his time to creating top-notch content that is timely and relevant to people from all parts of the globe. 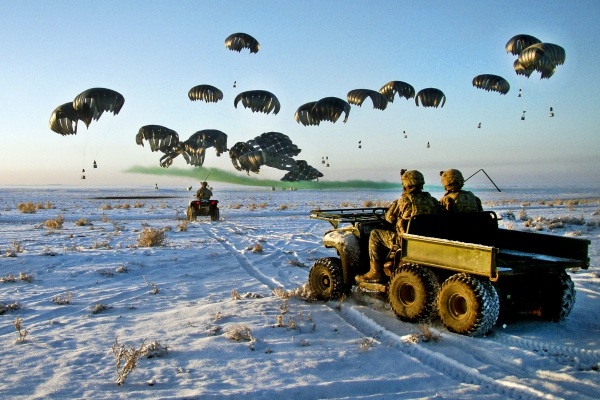 Simple and easy to navigate, MezeCenter is the new geopolitical and economic global news website to follow. The Nigerian-based blog is created by Meziechi Nwogu, a local who studied economics and business and has actively devoted his time to creating top-notch content that is timely and relevant to people from all parts of the globe.

Scrolling through the page, one can see the welcoming introduction saying “Welcome to the MezeCenter Blog. This blog looks into Geopolitical and economic issues that affect everyone. We stay up to date and cover geopolitical news targeting a global audience. The focus is on international relations, economy, military, oil & gas, trade and country analysis.”

True enough, every news published by the site is focused on economics and the geopolitical landscape around the globe with an evident air of the industry know how, seemlessly written and easily understood.

Nwogu believes that “the current order established by the western powers is under crisis” and further explains that the world today is experiencing changes in the international systems that happened after the Cold War. He goes on to iterate that the post-Cold war has two phases in which the world today is at the second phase.

“The post-Cold War world had two phases; from Dec. 1991, until Sept. 11, 2001. The second period began on Sept. 11, 2001, till present. The early stage saw the United States emerge as the dominant political, economic and military power. ; Russia experienced chaos following the collapse of the Soviet Union. China had opened and transformed its economy from State control to Capitalism. Finally, the signing of the Maastricht Treaty laid the structure of the current European Union.”

With all that is happening to the world at present — be it economics, politics or wars– it is imperative to have news resources such as MezeCenter that not only provide current affairs but also explains the connections between countries and its impact to the global landscape.

Along with the advent of the internet age is a flooding of information in the world wide web. News is seen all over– from online news channels to social media. News consumers are now faced with information overload and more often than not, what is published online has to be verified first.

Many up and coming news websites that are not passionate about political scene and care only about readership and traffic do not put time and effort to connect the dots or even simply verify information coming in their way. Blogs like MezeCenter however are different because of the thought, knowledge and passion put into every news.

MezeCenter is the up and coming blog for geopolitical and economic news and current affairs around the globe. Read their views here