A law firm based in Armonk, NY has launched a new legal report on pet ownership issues and custody battles after couples separate or divorce, they say the pet’s wellbeing should be the priority. 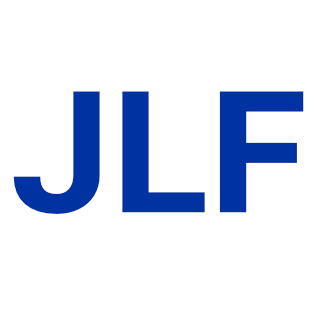 A specialist law firm in Armonk, NY has launched a new legal report to help pet owners going through a custody battle after a divorce. Jafri Law Firm explains that unless couples have a prenup in place stating where their pets will live following a divorce, it is likely people will need legal help to establish how to handle their pet custody agreement.

Find out more at https://www.jafrilawfirm.com/blog/how-to-handle-pet-custody-battles-in-divorce

The newly launched report highlights a recent celebrity example whereby a judge decided a high-profile couple would get joint custody of their chocolate Labrador as it was in the dog’s best interest. Both parties agreed the dog’s welfare was their primary concern.

Jafri Law Firm says that many local jurisdictions do not consider pets as being members of the family. This means pets are often placed in the same legal category as belongings, particularly if they are expensive pedigree breeds or designer dogs.

To overcome the issues that can arise if couples separate or file for the divorce, the team explains people should consider who spends more time with the pet. They should also establish if the pet has a better or stronger bond with one individual over the other.

Jafri Law Firm argues it is better to have these conversations ahead of time as in worst case scenarios pets are abandoned or taken to shelters because neither partner can determine how to proceed with a custody agreement.

Many pets are more comfortable remaining in the home they have become accustomed to, with the routine they expect. Pets do not understand divorce although they may be aware things have changed. Making a pet’s wellbeing the priority during any divorce proceeding or settlement is key.

A company spokesperson said: “People who want sole custody of their pet may be able to petition the court for ownership if they can provide evidence such as their name being listed as the owner on the pet’s registration or adoption papers, financial records or receipts of food purchases, photos, and evidence showing they are the pet’s primary caregiver.”

To find out more or read the report in full, interested parties are invited to visit the link provided. Alternatively, click here https://www.jafrilawfirm.com.