By The Barricade, a website that features educational resources for aspiring artists, has released a comprehensive article on the topic of music programming. The guide explains a music programmer's role during the recording process. 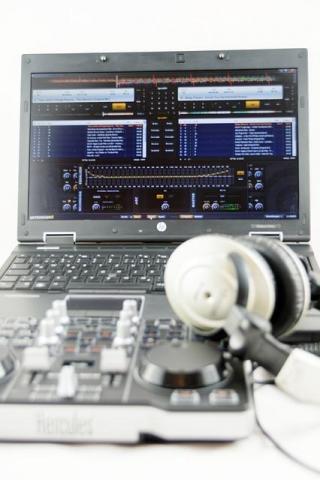 The latest report takes an in-depth look at the role music programmers play in the creation of tools artists use while recording and offers career insights to aspiring programmers.

By The Barricade’s article has been created with the aim of providing knowledge to music lovers and enthusiasts interested in learning more about how the industry works, and those considering getting involved themselves.

The report, entitled ‘What Does A Music Programmer Do?’ begins with a short description of what music programming is, stating that it’s the part of the production process where certain sounds are created using only software and equipment. The author then explains how programmers can manipulate sounds to imitate instruments and how many genres would sound entirely different without the involvement of a music programmer.

The role of a music programmer and their part in the technical aspects of shaping sounds are also tackled. By The Barricade goes on to mention the ever-changing landscape of technology in music, and emphasizes the importance of a programmer’s mindset, which must be forward-thinking and experimentalist.

According to the report, the duties of a music programmer extend beyond the creation of music to include a range of roles such as cleaning up tracks by removing noise, adding reverb and effects, mixing songs, and recording and arranging through MIDI (Musical Instrument Digital Interface).

As the article goes on, the author also provides a number of valuable pieces of information regarding the type of equipment one might need to get started as a music programmer, including a Digital Audio Workstation (DAW), which it describes as the ‘most critical tool’ in one’s studio setup

Readers will also learn how programming can be used to make music from scratch and the advantages of this modern method over old-fashioned analog recording. Further, those who want to see how music programming is carried out during live performances can find a link on the article that leads to an explainer video.