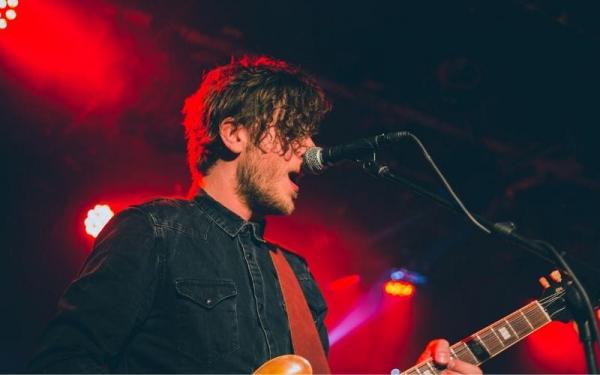 Music Gateway has published its newest report which aims to provide musicians and artists with a complete overview of the steps they should take when preparing to release music.

More information is available at https://www.musicgateway.com/blog/how-to/releasing-music-your-checklist-for-how-to-release-music

The recently released report from Music Gateway covers several key areas that musicians should consider before releasing their music, such as scheduling, cover art, and building hype. The report also gives people advice on post-launch strategies such as promotion and playlist-pitching.

In the age of self-publishing and online music streaming, musicians and producers are able to distribute their music with the click of a mouse. However, despite the simplicity of releasing music, there can still be a lot of work to be done for a successful launch that reaches audiences and boosts careers. Music Gateway understands that doing the work needed to prepare for a music launch can be time-consuming and tiring so they have released their report which aims to give people a checklist to ensure they concentrate on the main areas to ensure their launches are a success.

The report from Music Gateway gives musicians the benefit of their industry knowledge by covering the key areas that need to be considered when releasing music online to provide them with a means of prioritizing their launch preparation and execution. The report can be used for music producers releasing any form of music including singles, EPs, albums, mixtapes, or compilations, as well as covering any music platform such as Spotify, Apple Music, and Amazon Music.

According to the report, the first stage of any successful music launch begins with considering the release date itself. Music Gateway explains that the time of launch should match the style of music being released for the best chance of success. Additionally, setting a released date with enough lead time allows for detailed planning and strategies to be put in place for other pre-release activities.

The report from Music Gateway also provides vital information about planning and using budgets to ensure the costs of a music release are tracked when developing cover art, merchandise, and distribution. Furthermore, the report covers promotion and exposure to ensure artists have an up-to-date online presence in advance of any launch.

As a sync licensing agent Music Gateway offers several services that can help musicians and producers generate sync revenue for their music while allowing musicians to retain 100% of their copyrights and royalties.