Following the success of their mini-docuseries, Commodity launches season 2 which offers fans glimpses of the brand's future with an opportunity to leave their mark. 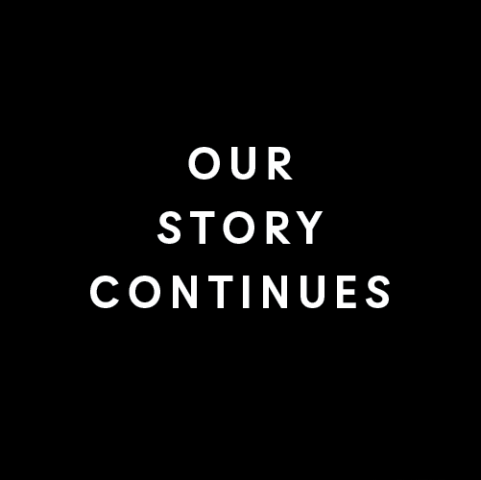 Commodity, one of the first direct-to-consumer fragrance company, announces the second season of its mini-docuseries on its journey towards rebuilding its brand. The docuseries originally launched in early 2020, soon after the brand was purchased, with the intention of revitalizing the brand’s image while maintaining its flagship scents.

More details can be found at https://commodityfragrances.com/pages/docuseries

Commodity began its story back in 2013 as a global crowdfunding campaign “to change the fragrance industry forever”. It intended to develop 20 high-quality perfumes in collaboration with some of the world’s most respected artisans and empowered customers to try their fragrances before they buy.

This unique business model propelled the company into the spotlight, with its distinctive scents that catered to a niche market. Nevertheless, it shuttered in early 2019, to the shock of many supporters. Vicken Arslanian, the owner of the leading US distributor of niche fragrance, Europerfumes, decided to purchase the brand to maintain Commodity’s one-of-a-kind fragrances.

Arslanian, who calls himself the brand’s “Re-Founder”, wanted to reboot the company’s image in the eyes of its fans in a transparent and inclusive manner. He decided to release a behind-the-scenes docuseries detailing the entire relaunch journey of the brand. The nine-part video series comprised season one and offered exclusive access to the ins and outs of the business. Further details can be found at https://www.instagram.com/commodity

Each episode is around two to 10 minutes long and openly talks about the different challenges and opportunities Arslanian experienced in reimagining the company as an affordable premium niche fragrance brand.

One of its most popular episodes is episode five called “The Chopping Block”. Here, the team decides which scents to maintain in its line-up and which to scrap. After the episode aired, many fans commented that MOSS, one of its original scents, should be kept, despite the team initially rejecting it and the fragrance was added back into the main line-up.

Following the positive-reception of the first season, Commodity recently announced the second season of its the docuseries which will now detail the future of the brand which is slated to fully re-launch in September 2021. In continuity with season 1, season 2 pulls opinions and feedback from its most loyal fans as to how to continue making the Commodity experience more accessible with forward-thinking. The unique twist on crowdsourcing offers fans an opportunity to leave their mark on this brand’s relaunch journey.