A new album launch has been announced by singer Michelle Hope. "You'll Remember Me" was launched in February this year and is available on iTunes, Amazon, Spotify and Google Play. 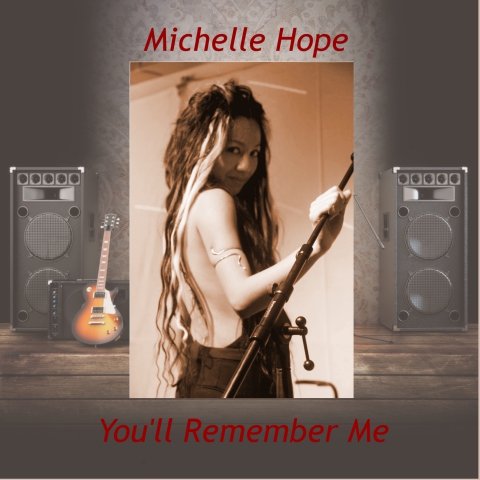 Singer Michelle Hope has announced the recent release of her new album “You’ll Remember Me”. Michelle’s new album was released in February this year and is available on iTunes, Amazon, Google Play and Spotify.

Michelle Hope is a singer who originally hails from the Philippines and has toured the Middle East and Europe for several years. She has been singing in bands and on her own since she was a teenager and loves different genres of music including R&B, Rock and pop. Michelle explains that she grew up listening to famous artists such as Tina Turner, Celine Dion, Beyoncé and Laura Pausinin and enjoys singing her favorite songs as she works on her music.

Michelle released her new album “You’ll Remember Me” in February this year and describes it as a selection of covers and some of her favorite songs. Some of the tracks on the new album include “Nothing Compares to You”, “If I Were a Boy” and “Someone Like Me. The new album is now available on Amazon, Spotify, iTunes and Google Play. Michelle’s website also gives listeners clips of the songs on the new album.

Michelle has also launched a new website. The new site allows fans to keep up with her latest news about gigs and music and also they can opt to receive a newsletter that delivers the latest Michelle Hope news right into their inboxes.

The new website also features a gallery of photographs and images of Michelle in action as a singer, preparing for concerts and relaxing. The website also explains that there will also be information from time to time about freebies, merchandise and discounts.

Those wishing to find out more can visit the website on the link provided above and they can use the contact form provided on the website.